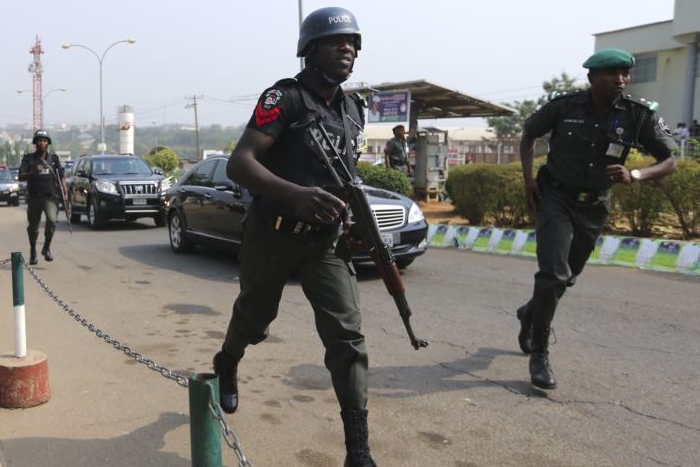 The Nigeria Police Force has disclosed that it would withdraw personnel of its mobile formation attached to important personalities in the country back to the barrack.

NAN reports that, Inspector General of Police, Ibrahim Idris, announced this in an interactive session with a group of civil society organisations under the auspices of “The Situation Room’’ in Abuja.

He said that the measure was intended to bring the police closer to Nigerians.

Idris said that the force had created additional mobile police squadron in states to enhance police operations, adding that Nigerians would now have more Special Protection Units (SPUs) in the commands in the zones.

“We will withdraw all mobile police back to barracks to concentrate on dealing with serious law and order situation.

“It means that we are stopping deployment of mobile police from protecting VIPs in the country because that is not where they should serve.

“This is to allow us have enough men on the ground to deal especially with the issues of kidnapping.

“We are creating new SPUs in each command; so, virtually all commands will have them, and with the support of the state governments, most of them would be deployed specially to states.’’

Idris said that the decision was basically to stem the cases of incessant kidnapping, adding that it had become a challenge that the force received hundreds of cases daily.

He called for the establishment of special courts to address the cases of kidnapping.

According to him, the public feel that kidnapers are not being prosecuted enough so there is need to seek strict measure to punish them.

The IGP said that with the creation of special task force squadron on terrorism, a lot of kidnappers had been arrested and that the force had 2,000 suspected kidnappers across the country.

He reiterated the force’s commitment to apprehending the notorious and wanted kidnapper from Benue commonly called “Ghana’’, saying that his days were numbered.

He thanked Nigerians for their support and called for more collaboration to curb crime “because it will take a collaborative effort to win against crime in the country’’.

On his part, Convener of the Situation Room, Mr Clement Nwankwo, called for the prosecution of kidnappers to serve as deterrent to others.

Nwankwo stressed the need for protection of lives and property in the country, adding that ‘kidnapping is a serious national issue that needs to be tackled urgently.’’