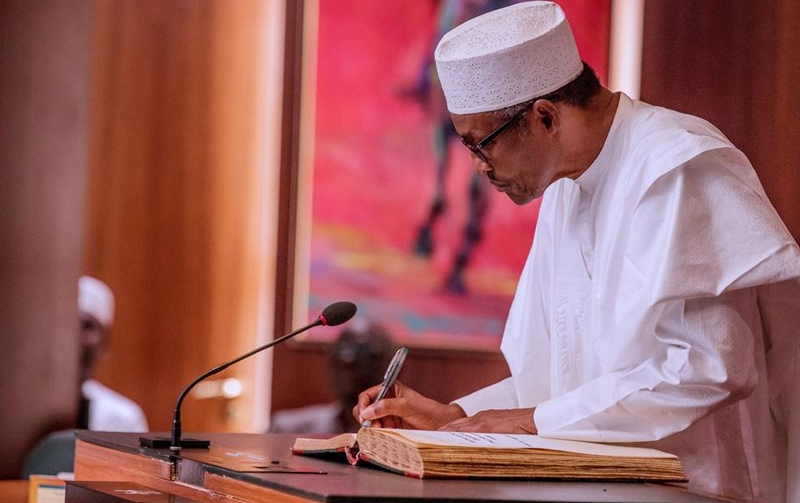 ADDRESS BY HIS EXCELLENCY, MUHAMMADU BUHARI, PRESIDENT OF THE FEDERAL REPUBLIC OF NIGERIA, ON THE SUSPENSION OF HONOURABLE JUSTICE WALTER NKANU SAMUEL ONNOGHEN AS CHIEF JUSTICE OF NIGERIA AND SWEARING IN OF ACTING CHIEF JUSTICE, 25TH JANUARY 2019

Thank you and may God bless our country.