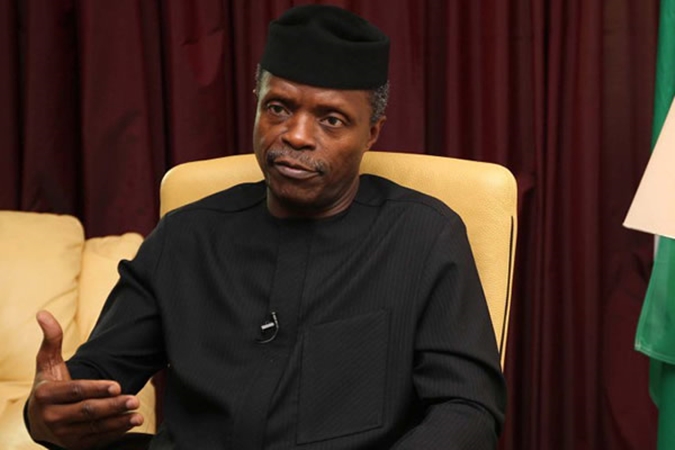 The Senior Special Assistant to the President on National Assembly Matters Senator Ita Enang confirmed Osinbajo endorsement of the bills.

Enang said the Acts, other than the Defence Space Administration Act and Institute of Soil science are mainly Amendments to the Principal Act  and they are intended to bring the Acts in conformity with current realities.

Osinbajo has been acting for President Muhammadu Buhari since 19 January, almost a month today.

President Buhari, who is in London, partially on medical vacation, was initially intended to resume on 6 February, but he asked for an indefinite extension, to enable him get the results of some medical tests from his doctors.