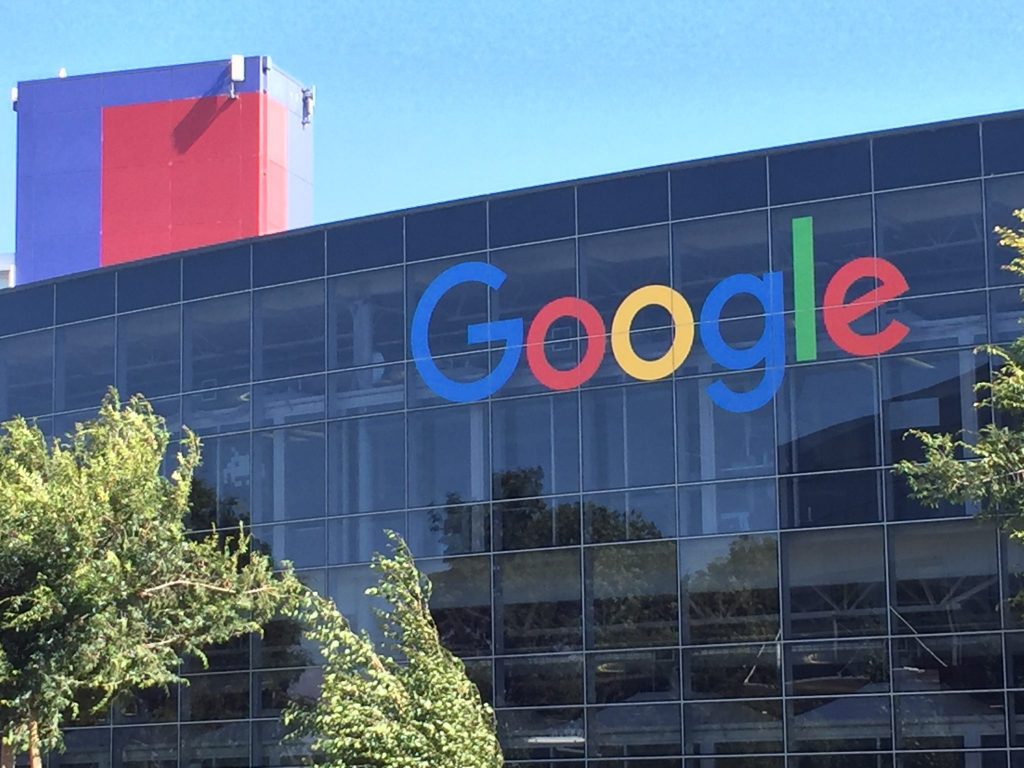 Google has recalled its foreign staff due to concerns about President Trump’s executive order and any measures which could block great talent from the US.

BBC reports that the tech giant is currently recalling its travelling staff members back to the US after an executive order from President Donald Trump restricting entry for nationals of seven Muslim-majority countries.

Nationals of six further countries, including Iran and Iraq, will be banned from entering the US for 90 days

The entire US refugee admissions programme is suspended for 120 days, and a lower cap on numbers introduced.

On Saturday several Iraqi passengers and a Yemeni national were prevented from boarding a flight at Cairo airport bound for New York, despite holding valid visas for the US.

Google has told the BBC it is concerned about the order and any measures which could block great talent from the US.

The new restrictions will have a major impact on technology companies that hire skilled staff from all over the world on special H1-B visas.

The sudden and severe immigration restrictions imposed on passport holders from seven Muslim countries could seriously demonstrate the law of unintended consequences. The president wants to restrict some Muslims but the effect could be to damage America’s most important and profitable sector: technology.

Google has recalled around 100 of its affected staff from overseas. Microsoft has warned its shareholders that curbs on immigration could have a material impact on its business.

The technology sector relies heavily on highly skilled and well-paid workers from overseas on H1-B visas. If there’s a risk, however small, that that brainpower could be restricted in some way or scare off others who may feel unwelcome, the big tech companies may have to rethink where they place their key staff in future.