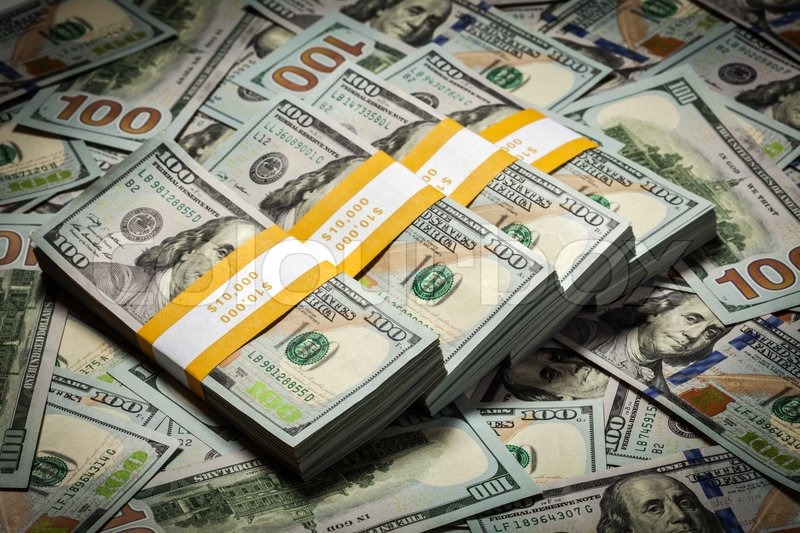 An unnamed governor in one of Oil producing states in Nigeria is currently under-going investigation after $10 million he diverted from the bailout funds allocated to his state was hijacked by his America-based mistress.

The governor had commissioned his mistress to help him launder the money to a slush accounts the governor provided but instead, the lady sent the money into her own account in the United States.

Already, the money in question has been traced to a bank in the United States.

The Nation Newspaper reports that the governor resorted to using his US-based mistress to stash the funds abroad to avoid detection by security agencies.

The cash was allegedly either wired or hauled in tranches in order to beat the nation’s Financial Intelligence Unit (FIU).

In spite of the governor’s tricks, however, security agencies were able to intercept the deal between him and his mistress.

It was gathered that the diversion of the looted $10 million by the mistress created an uproar that triggered the ongoing investigation of the deal between the love birds.

One of the sources involved in the probe said: “A governor from an oil-producing state is in soup and under probe by some security agencies.

“The governor seems to have been duped by his mistress who stays in Texas in the United States.

“The governor is worried after discovering that his girlfriend has defrauded him of $10 million.

“What started as a love affair and promises of good faith has turned sour.

“Yet the governor would not want his wife or the people of the state, who will be disappointed, to know about this ugly transaction.”

The security chief added: “Investigation so far indicated that the governor allegedly diverted part of the bailout funds meant for his state to the mistress.

“Very soon, the details of the transaction will be revealed to Nigerians.

“This is why the government has decided to monitor how bailout funds and London-Paris loan refunds were spent.”

The Independent Corrupt Practices and Other Related Offences Commission (ICPC) had said 16 states were yet to disburse about N57.6 billion of the bailout funds approved for them by President Muhammadu Buhari.