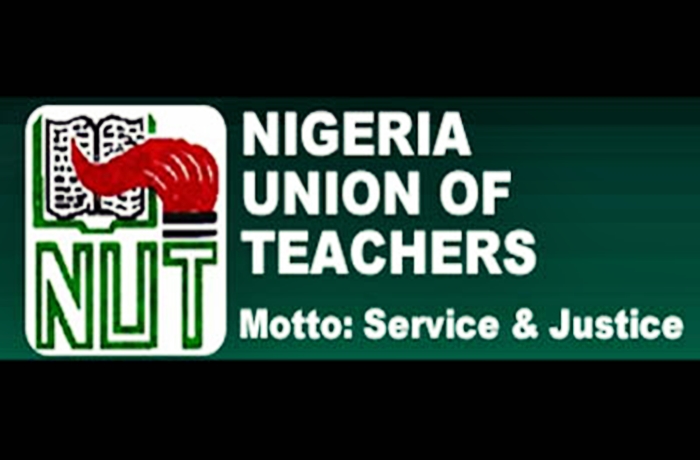 The Nigerian Union of Teachers (NUT), Delta State Chapter, on Monday defiled the state government’s directive to return to work, a check has revealed.

A visit to five public schools in Asaba, the state capital on Monday, reports that the schools were not in session.

Some of the students who came to school following the directive were however disappointing as activities in the schools were yet to resume.

The teachers had been on strike since March 9.

At the Westend Mixed Secondary School, Asaba, many of the students were seen in groups at the entrance of the school because the gate was locked.

A student, Miss Chigozirimi Okafor, told our correspondent that she was in school because of the government’s directive that public schools should reopen today, Monday.

“I am surprised that our school’s gate is still under lock-and key,’’ she said.

Okafor appealed to the state government and the leadership of the state chapter of the NUT to resolve their differences so that public school pupils could resume their studies.

The pupils were seen in groups loitering outside their school gates.
Chigozie Nkwa of  Uzoigwe Primary School simply said “there is no school.”

The state government issued a statement on Sunday that principals, teachers and students should go back to schools on Monday.

The statement added that should the teachers fail to obey the directive, the state government might apply the principle of: “No work, No pay”.

The teachers had embarked on strike on March 9 due to non-payment of salaries since November, 2016.

When our correspondents visited the secretariat of the NUT, the chairman and the secretary were not available for comments as they were said to be meeting with the stakeholders.

Also, several calls made to the cell phone of the state Commissioner for Basic and Secondary Education for comments on the development were not returned as at the time of filling this report.

Our correspondents were unable to see the Commissioner during a visit to his office for his comments.