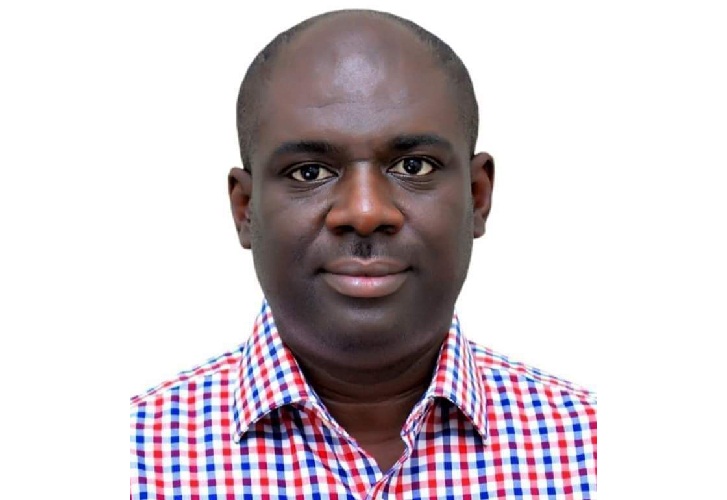 The Chairman of the Delta State Chapter of the Association of Local Governments of Nigeria, ALGON, Hon. Itiako Ikpokpo has explained that the delay in the implementation of the new national minimum wage for local government workers and primary school teachers in the State is caused by the present financial difficulties faced by Local Governments.

Hon. Ikpokpo in a statement in Asaba shortly after an emergency meeting of ALGON to discuss the ultimatum issued by the leadership of the Delta State Chapter of the National Union of Local Government Employees, NULGE and the primary school structures of the Nigeria Union of Teachers, NUT and the Non Academic Staff Union, NASU, noted that payment of primary school teachers and local government workers is squarely the responsibility of the Local Governments and not the Delta State Government.

He appealed to the workers to shelve the proposed strike action as ALGON is working assiduously on how to implement the new minimum wage.

“Payment of salaries of primary school teachers and Council staff rests squarely with the Local Governments and not the Delta State Government and it is on record that ALGON have held several consultative meetings and dialogue with the leadership of the workers on how to implement the minimum wage, the last being two weeks ago at the Unity Hall where we agreed to meet with His Excellency, the Governor of Delta State, Senator Dr Ifeanyi Okowa with representatives of NULGE, NUT, SUBEB, the Delta State Accountant General, State Directorate of Local Government and the Local Government Service Commission on how to find common ground on the issue.”

The Chairman noted that while the new minimum wage have been effected for Local Government workers on Grade Levels one to six, dwindling finances of Local Governments has hampered its implementation for workers above these levels.

He observed that Local Governments are presently faced with acute financial challenges and will not be able to shoulder full implementation of the new minimum wage except they borrow or pushed into staff retrenchment. He warned that both options are presently not in the best interest of the Councils. He stated that the Governor has specifically appealed against retrenchment of workers.

According to him, the State Presidents of NULGE and NUT attends the monthly Joint Account Allocation Committee JAAC and understand perfectly the financial condition of the Local Governments.

“While we appreciate the consideration and cooperation of the affected workers on the delay associated with the implementation of the minimum wage, we wish to earnestly appeal to them to show more understanding by shelving the proposed strike action as Government is working assiduously on how to find a way out of the pathetic situation.”

“We are committed in ensuring the implementation of the minimum wage across all Grade Levels in the Local Governments and Local Education Authorities, LEAs in no distant time when hopefully the finances of the Councils improves” , he assured.