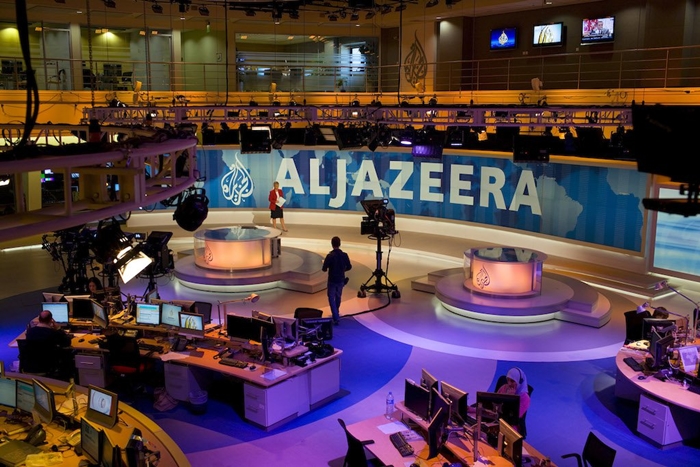 Saudi Arabia, Egypt, the United Arab Emirates and Bahrain are asking the Gulf state to shut down its broadcaster, Al Jazeera.

According to BBC, they are also asking Qatar to reduce ties with Iran and close a Turkish military base – all within 10 days.

Qatar, which sought to raise its profile in recent years, denies funding terrorism and fostering instability.

It has been subjected to more than two weeks of unprecedented diplomatic and economic sanctions, in the worst political crisis among Gulf countries in decades.

There was no immediate response from Qatar but Foreign Minister Sheikh Mohammed bin Abdulrahman al-Thani said earlier that it would not negotiate until the punitive measures were lifted.

He also denied his country supported “any terrorist organisation”.

According to the Associated Press news agency, which obtained a copy of the list, Qatar must also:

An unnamed official from one of the four countries told Reuters news agency that Qatar was also being asked to sever links with so-called Islamic State, al-Qaeda and Lebanese Shia militant group Hezbollah.

According to the document seen by AP, Qatar is being asked to shut down diplomatic posts in Iran, expel any members of Iran’s elite Revolutionary Guard and only conduct trade with Iran that complies with US sanctions.

The document specifies that both Al Jazeera and all of its affiliates must be shut down. Al Jazeera, which has an English-language branch, is one of the most widely watched Arabic satellite channels.

Gulf countries and Saudi Arabia’s close ally, Egypt, have long accused the broadcaster of providing a platform for Islamist movements and encouraging dissent – claims the broadcaster has denied.

Speaking to the BBC World Service, Jamal Al Shayyal, a senior journalist and spokesman for the award-winning network, said: “The fact that the claims are being levelled by countries who are directly involved either in the creation or funding of [extremist] organisations is beyond ironic.

“Nobody has shown any evidence of any misdoing by our network that would amount to such a ridiculous accusation.”

He said staff would be continuing to work as normal to defend press freedoms and “speak truth to power”.

If ten days pass and Qatar has failed to comply, the list becomes “void”, the Reuters source said, without elaborating.

It would appear that at least some of the demands are unacceptable to Qatar.

Foreign Minister Thani said this week his country would not accept any “foreign dictations” and “rejected discussing any matter related to the Al Jazeera channel as it considered it an internal affair”.

AFP reports that, The UAE on Friday advised Qatar to take a list of stern demands drawn up by its neighbours seriously or the diplomatic crisis in the Gulf would turn into a “divorce” with Doha.

He also accused Qatar of leaking a document containing the demands by Saudi Arabia, the UAE, Bahrain and Egypt, which have cut diplomatic ties with the gas-rich state accusing it of sponsoring terrorism.

I am unperturbed by the challenge of my CCT Acquittal – Saraki
Okowa, Obaseki commission Bridge Radio Asaba, urge the Media to Promote Unity
Advertisement