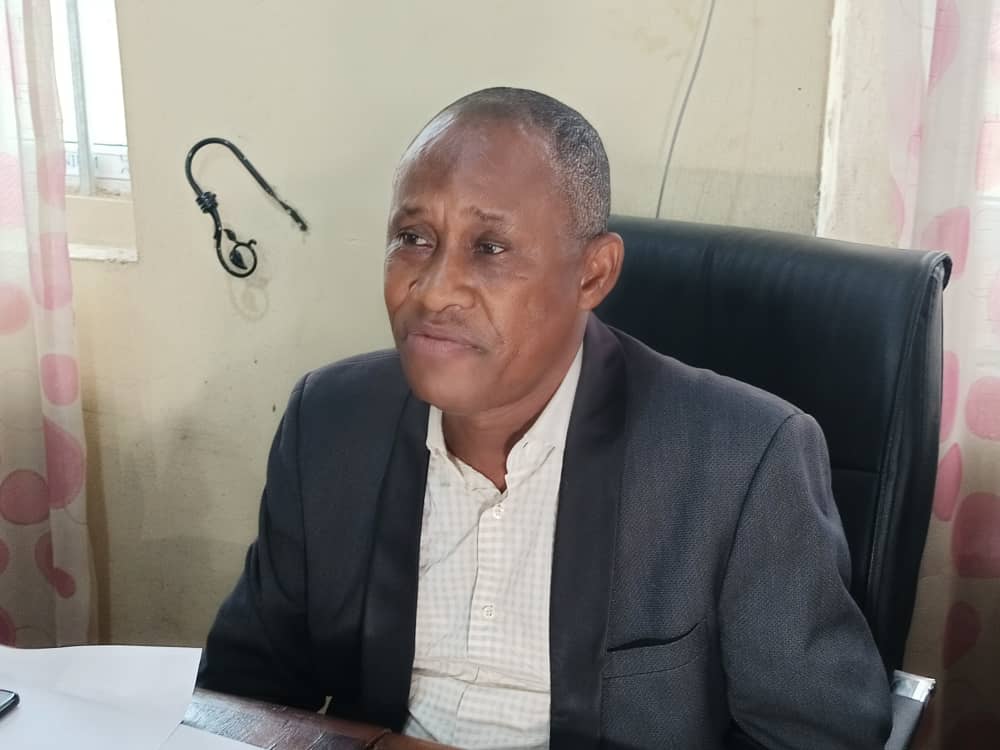 The Rector of the Delta State Polytechnic, Otefe-Oghara, Engr. Prof. Emmanuel Apoyi Ogujor, has said the institution will continue to build on its academic performance following the ranking of the National Board for Technical Education (NBTE) which places the institution as one of the best polytechnics in the country.

Prof. Ogujor said, beyond academic excellence which the institution is known for, the institution was also exploring other areas such as entrepreneurial skills towards adding more values to the quality of graduates the school turns out annually.

He stated this while briefing newsmen on the state of the polytechnic and efforts being made by the school management to ensure that the institution remains peaceful and best polytechnic in Nigeria.

The Rector noted that since he assumed office as the head of the polytechnic, the institution has recorded sterling academic progress and development of infrastructure through the support and collaboration of the school Governing Board and management team.

Ogujor, who also spoke on the Monday’s aborted protest by some students threatening to disrupt the first semester examination which kicked off Monday, June 28, noted that the examination was going on without hitches.

While stressing that the school management and the Students Union as well as the host community were on the same page in ensuring that the polytechnic maintains it rating and peace, he added that students who had not seen their results were the ones who have not pay school charges.

The Rector, a Professor of Engineering, emphasized that the management position is to ensure that the “tradition that allows people go through the system without payment” ceases.

Flanked by his Deputy, Dr. Felix Egboro and Bursar, Mr. Lucas Omonigho, he explained further that the planned protest was against management’s refusal to allow the said students access to their results until payments are made.

“Many of the students have not paid their service charges. They have been escaping. But what we did this year is, before the results are brought here, they are taken to bursary to confirm those that have paid the charges.

“Now that group, they are going to write exams now, they have not paid last session, they have not paid this session and they want us to release result for them so that they can write this exam again. That is the major issue. My management team is working hard to ensure that the institution become number one polytechnic in the country” the rector stated.

He disclosed that the National Agency for Food and Drug Administration and Control (NAFDAC) has approved the institution’s table water factory known as Drinkam to boost the school’s internally generated revenue as well as to provide quality table water in the Oghara metropolis.

He added that the institution as part of efforts to improve sporting activities among students would commence the construction of a modern stadium and sporting complex in the next few weeks through the intervention of TETFUND.

Prof Ogujor listed other achievements to include the introduction of a student work study scheme for indigent students “which is part of the entrepreneurship idea of Governor Ifeanyi Okowa” to enable them school and work at the same time.

Also, the polytechnic had also introduced an efficient education portal to ease payment of charges as well as the construction of 3,000 capacity auditorium which is 95 percent completed through IGR under the current management.

Charging students not to give room to distractions such as unproductive use of phones, unending partying, he said “there is no short cut to success. You must sit down and open your book. You must take your lectures, go for your lab and workshops. You must also, take notes”.

He specifically commended Governor Ifeanyi Okowa, former Governor James Ibori, Ovie of Oghara and the entire Oghara people for their support to the growth and peace currently being enjoyed by the institution.