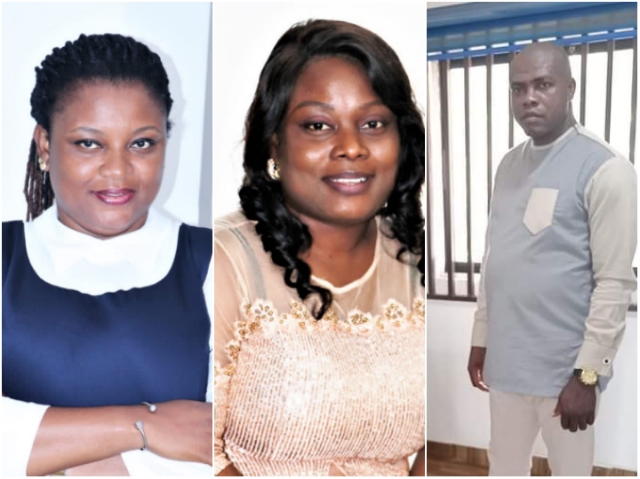 The Management of Eagle’s Height Properties and Investment LTD, has announced a disclaimer against three of its former staff, asking the general public, customers and prospective clients not to deal with any of them in the name of the company, as they are no longer staff of the company.

According to a statement made by the company, the named staff are, Mrs Ann Annams-Elem, who was head of company’s Real Estate Co-operative Housing Society, Mrs Oluwaseun Famodimu, Secretary and Admin, and Mr Charles Chukwuka Ezeajuna, GM Asaba Branch.

The statement further stated that the above named persons have ceased to be staff of the company on 31st, December 2021 and 18, January 2022 respectively.

It added that any person who deals with them in the name of or representatives of the company does so at his or her own risk.

It warned that by this announcement the company absorbs itself of any responsibility.

“Henceforth, any person who deals with them in the name or as a representative of the company does so at his/her own risk.”

“The company by this NOTICE/PUBLICATION absolves itself of any responsibility or culpability in any act or omission done by them.”