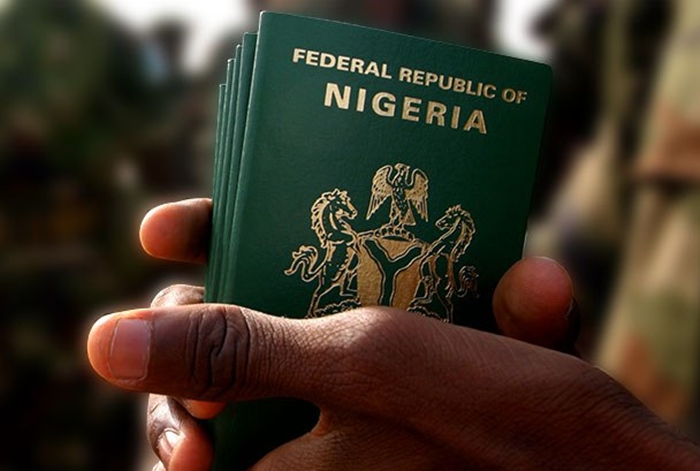 The Nigeria Immigration Service (NIS) has announced the availability of Nigerian passport booklets at all its passport issuing centres in the country.

The NIS spokesperson, Mr Sunday James, gave the assurance on Monday in Abuja.

James acknowledged that NIS previously had the challenge of shortage of the booklets, but insisted that the problem had since been resolved.

“‎It would be recalled that on March 2 this year, the Service did inform the public about a shortfall in the supply of Passport Booklets in our system.

“You may wish to note that the situation has since been resolved following government’s intervention and normalcy restored in all the Issuing Centres as contained in our Press Release of April 6, 2017,” he said.

He said there was‎ ‎no scarcity of passport booklets across all NIS Issuing Centres in the country and Missions abroad as being reported by a section of the media.

He said that the‎ Comptroller-General of the NIS, Mr Muhammad Babandede, had urged all Passport applicants to approach the nearest Passport Offices to process their Passports.

Babandede had also stressed the need for applicants to avoid patronising touts and agents who made the process cumbersome. ‎

He said that the NIS boss also noted that‎ several Passport Booklets have been produced but remained uncollected across the various Issuing Centres.

Babandede directed that all Issuing Centres affected should immediately collect their booklets and advised the public to disregard the misinformation about the scarcity, he said.‎

The spokesperson urged the public to always contact the NIS‎ office or forward all their complaints/challenges on the process to nis.servicom@nigeriaimmigration.gov.ng or call 08119753844 for attention.