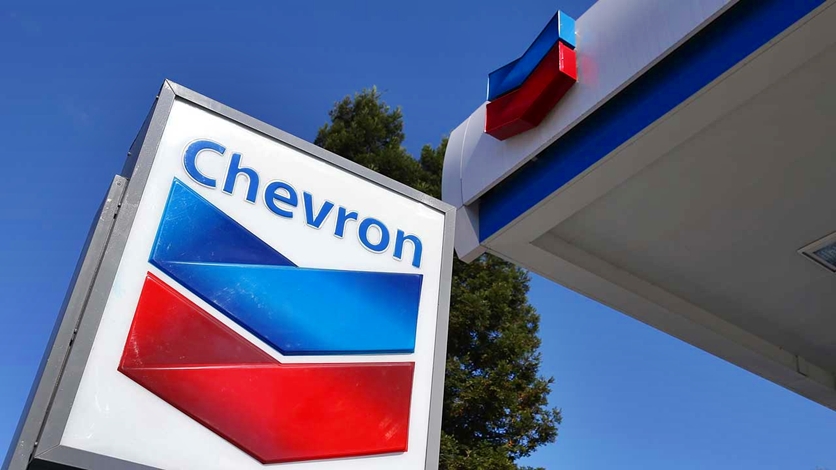 The Niger Delta Indigenous Movement For Radical Change (NDIMRC) has called on the Managing Director of Chevron Nigeria Limited, Mr Jeff Ewing, to urgently investigate the  denial of Captain John Roland Tonlagha of employment after a successful interview with the company.

In a press statement signed by its President, Nelly Emma, Secretary, John Sailor and Public  Relations Officer (PRO), Stanley Mukoro, the groupsaid it will resist any attempt by the  American oil giant to deny Captain John Roland Tonlagha of employment.

According to the statement: “Our findings have shown that Captain John Roland Tonlagha was on September 17, 2018 invited for an interview for the position of Mooring Master.

“He was successful in the interview and proceeded to the first medical examination on the 8th and 11th October, 2018 at Chevron Clinic, Lagos. The medical result indicated that drugs were found in his urine sample. He tried to find out the drugs found in his urine but to no avail”.

The group also wrote; “Our checks revealed that a second test was conducted at Chevron Clinic Warri on the 27th of November 2018 and there was also discovery of drug interactions in his urine.

The same result produced in Lagos laboratory was duplicated in Warri laboratory. This was insulting and a total embarrassment as he neither drinks alcohol nor smokes.

“He took to an independent investigation which was conducted in both Nigeria and the United States of America.

Specifically, the tests were carried out at Lily Clinic, Capitol Hill  Clinic, all in Nigeria, US Coast Guard Test Centre and also at US Drug and Alcohol Test Centre.  All in the United States of America. He was given a clean bill of health as all results were negative”,  the group disclosed.

It added: “We view the case of this qualified son of the Niger Delta Region, Captain John Roland Tonlagha as a deliberate attempt to deny him  of employment by Chevron Nigeria Limited.

Many of our qualified people have been going through this terrible experience in the hands of the multinational oil companies. These oil companies which are making so much from the region do not want our people to be employed.

“We want a probe into this matter. We want to get to the bottom of this calculated attempt to deprive Captain John Roland Tonlagha of employment by Chevron Nigeria Limited.

These Nigerian hospitals who are conniving with Chevron Nigeria Limited to cook up fake results in order to deny our people employment in the region must be investigated and brought to book.

It is very clear that Chevron Nigeria Limited and other oil companies operating in the Niger Delta Region have been short-changing our people in terms of employment and enough is enough of this”, the  group said.

According to the group: “The Director of Chevron Nigeria Limited, Mr Jeff Ewing should be investigated properly by Chevron Headquarters in the United States of America and we will not hesitate to ask that he should be transferred out of Nigeria as he does not mean well for the people of the Niger Delta Region where the wealth of this nation is coming from”.

“This ugly situation that is depriving the people of the Niger Delta Region employment by Chevron Nigeria Limited and other IOCs is unacceptable to us and must be addressed now.

If this disturbing trend is not looked into now, a time will come when our people will not be found working in the Multinational oil companies in the Region. We will not fold our hands and allow this to happen in our land.

Anybody that has played one role or the other in the case of our illustrious son, Captain John Roland Tonlagha must be fished out and face the music. We hereby call for independent Tests to be carried out on Captain John Roland Tonlagha in Overseas as we do not trust our hospitals anymore  so as to get to the root of this matter”, the group stated.