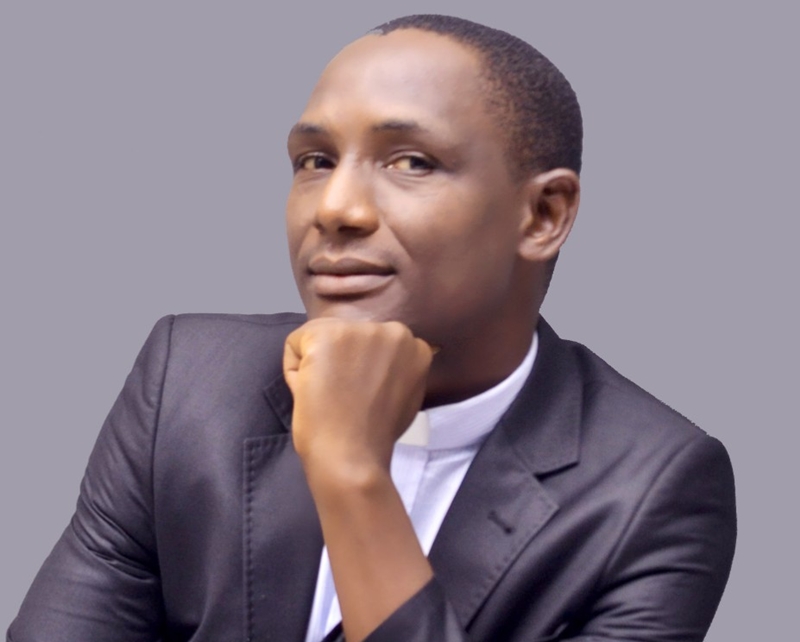 It was gathered that the Priest, identified as Rev. Father Christopher Ogaga, was kidnapped around Arava-Oviri-Orere-Okpe Road while he was on his way to Warri.

The kidnappers, according to our sources, are asking for a 15 million naira Ransom.

According to the source, Rev. Father Christopher Ogaga was said to have left Aghalopke at about 10:00pm on Saturday for Warri to help the Parish Priest of Mother of Redeemer Catholic Church, Airport junction, Effurun for the three masses on Sunday morning.

The source however, added that Rev. Father Ogaga never got to his destination, adding that it was not clear where he was actually kidnapped.

According to another source who spoke to our correspondent, Rev Father Ogaga was driving alone when he was kidnapped on his way to Warri.

“He left the house and he was heading to Warri through Arava-Oviri-Orere-Okpe Road. That is the route he used to take to Warri. We are suspecting that he might have been kidnapped along this route.

“He was driving alone when the incident happened because he usually travels to Warri alone on Sundays. We were supposed to go with him that Saturday, but we did not go with him,” the source added.

Delta State Commissioner of Police, Mr. Muhammad Mustafa, confirmed the incident to our correspondent on Monday.

Mustapha said that operatives of the command had begun a search to ensure the safe release of the priest.

He stated, “Yes, we are already searching for the kidnappers. He was kidnapped two days ago.”