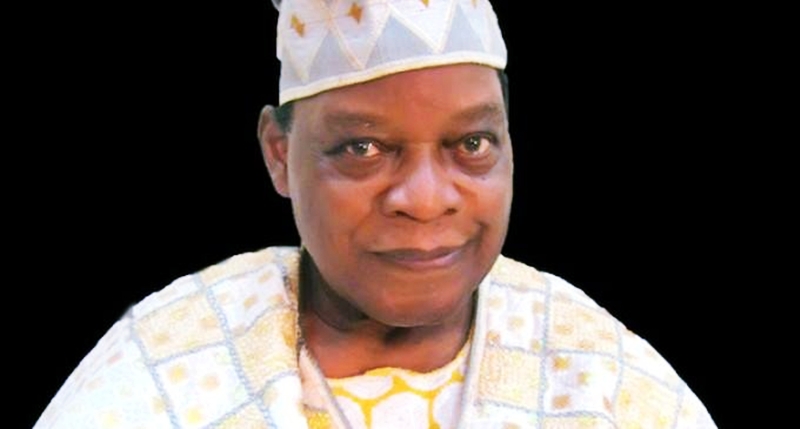 Governor Ifeanyi Okowa has extended his heartfelt commiserations to the family of foremost industrialist, businessman and elder statesman, Chief Sonny Iwedike Odogwu, (CFR), who passed on on Monday November 5, 2018 at 87 years.

The Governor also condoled with The Asagba of Asaba, Obi Prof. Chike Edozien and the Asaba people on the death of one of their most illustrious sons.

Okowa expressed his sorrow via a statement released by his Chief Press Secretary, Mr Charles Aniagwu in Asaba on Tuesday.

It reads: “Governor Ifeanyi Okowa has received with immense sadness, news of the passing away of one of Nigeria’s leading entrepreneurs and philanthropist, Chief Sonny Odogwu, (CFR).

“Governor Okowa extends sincere condolences to members of Odogwu’s family as well as his friends, associates, business partners within and outside Nigeria, and the people of Asaba where he held the traditional title of Ide-Ahaba of Asaba.

“The Governor shares in their pain and sorrow as they mourn the late Chief Sonny Odogwu who was also honoured in his lifetime with the Zik Leadership Award in Business in 1997, the World Bank Group-IMF African Club Prize in Business Leadership in 1998 as Africa’s best businessman and Lifetime Award as an outstanding personality of the decade by The Anioma Professionals Forum in Lagos in 2017.

“The Governor believes that Chief Sonny Odogwu will also be long remembered and honoured as a very generous philanthropist whose US based Non-Governmental Organization; “Africa NGO” supports more than 260 programmers in 27 African countries. In addition about 35 nations on the African continent have benefited from direct “Africa” assistance solely sponsored by Chief Odogwu,”

The statement further said “Chief Odogwu equally demonstrated his large heart in Nigeria by creating and supporting an educational endowment fund for the education of the under privileged students in secondary schools where more than 3500 have benefitted from this scheme.

“Governor Okowa urges members of the Odogwu family, the Asagba in Council and all others who mourn the very successful businessman to be comforted by the knowledge that he lived a very worthy and fulfilled life, and left a legacy of great entrepreneurial achievements for his children to build on,”