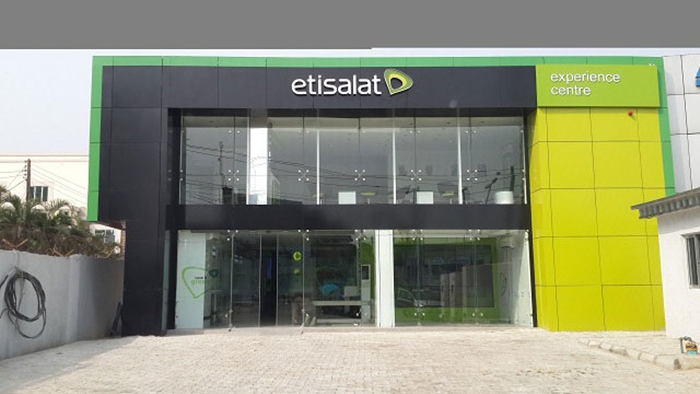 Etisalat has terminated its management agreement with its Nigerian arm and has given Etisalat Nigeria three weeks to phase out the brand in the country.

The decision of the Abu Dhabi owned telecommunications networks resulted after its $1.7 billion loan talks collapsed.

Chief executive of Etisalat International, Hatem Dowidar said on Monday that the there was no need for the brand in Nigeria after the collapse of the loan talks.

Nigerian regulators intervened last week to save Etisalat Nigeria from collapse after lenders were calling for the probe and total takeover of the company.

Although Etisalat Nigeria in a statement issued three weeks ago claimed that it had repaid 42 per cent of the loan.

“As at today, we can categorically state that the outstanding loan sum to the consortium(of banks) stands at $227m and N113bn, a total of about $574m if the naira portion is converted to US Dollars. This in essence means almost half of the original loan of $1.2bn, has been repaid.

“Etisalat continued to service the loan up until February 2017, when discussions with the banks regarding the repayment restructuring commenced,” Ibrahim Dikko, vice-president, Regulatory & Corporate Affairs of Etisalat Nigeria said.

However, Etisalat International announced on Monday that it was pulling out after all UAE shareholders of the company have exited and left the board and management of the Nigerian brand.

Dowidar said discussions were ongoing with Etisalat Nigeria to provide technical support, adding that it can use the brand for another three-weeks before phasing it out.

Nothing has been said about how this will affect the network and its integrity as million of Nigerians are subscribed to the network.

In June, the Nigerian Telecommunications Commission (NCC) assured that the network’s integrity would not be compromised amid the loan disagreements.

Director, Public Affairs of NCC, Mr Tony Ojobo had said that the commission’s attention had been drawn to the planned takeover by the consortium of banks.

Ojobo said that the regulatory body was aware of the indebtedness of Etisalat to the consortium.

According to him, the NCC in conjunction with the Central Bank of Nigeria (CBN), has mediated by holding several meetings with the banks, Etisalat and other stakeholders to find a solution.

“Regrettably, these meetings did not yield the desired results.

“The commission has taken proactive steps to cushion the impact of the takeover; this is without prejudice to the ongoing effort between Etisalat and the banks toward a negotiated settlement.

“NCC wishes to reassure all stakeholders in the telecommunications sector, in particular the subscribers on the Etisalat network, that it will ensure that the integrity of the network is not compromised.’’