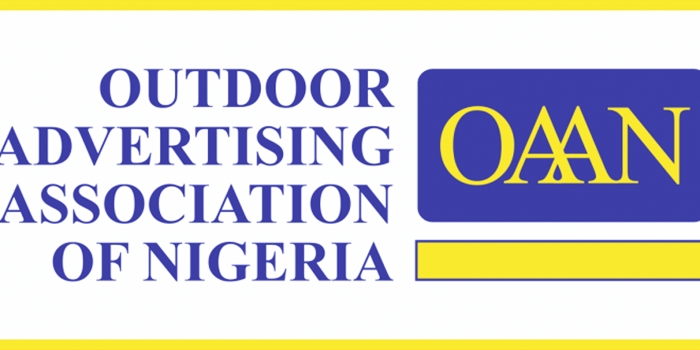 Advertisers have been called upon to ensure a close monitoring and supervision to restrict advertisement of products that are injurious to humans especially children and teenagers.

The call was made by the Governor of Delta State, Senator Dr. Ifeanyi Okowa during the 32nd Annual General Meeting (AGM) of the Outdoor Advertising Association of Nigeria (OAAN) in Asaba on Friday, July 28, 2017.

Governor Okowa, who was represented by the Commissioner for Commerce and Industry, Barr. Mrs. Mary Iyasere, stated that such products like alcohol, and tobacco should be restricted within a set radius of schools, parks and residential areas.

Okowa also stated that it was very important to avoid indiscriminate placement of billboards to deface the environment, saying that members should always take extra care of the beauty and aesthetics of the environment and urged the association to consider these during their meeting.

The Governor, who noted that there are numerous challenges facing outdoor advertisement, urged the members to come up with suggestions for solutions to these difficulties that face the practice of the profession.

The Commissioner for Information, Mr. Patrick Ukah, in his address, stated that Delta State was ready to regulate all outdoor advertisement in the state hence the establishment of Delta Signage and Advertisement Agency (DESAA).

Mr. Ukah stated that the Delta State was ready and willing to do business and support the association in bringing sanity to outdoor advertising practice.

Earlier, the President of OAAN Mr. Tunde Adedoyin, thanked the State Government for welcoming them into the state to hold the meeting, even as he stated that the meeting would come up with a workable resolution to regulate the practice in the country.

Present at the meeting were the Commissioner for Economic Planning, Dr. Kingsley Emu, the Director, Regulatory, Monitoring & Enforcement, Advertising Practitioners Council of Nigeria (APCON) Mrs. Ijedi Iyoha, among others.