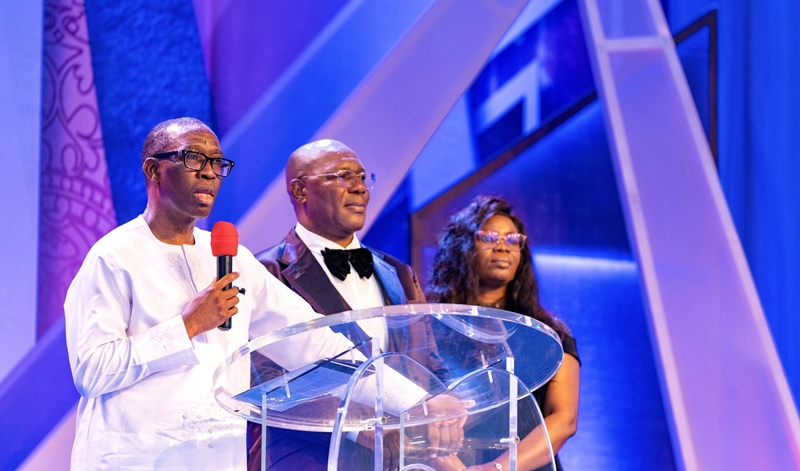 Delta State Government has gotten the approval of the Federal Government to intervene on the increasing dilapidation of some of its roads in the state.

Governor Ifeanyi Okowa on Sunday, September 15, 2019 disclosed this at a Thanksgiving Service by the Deputy Governor, Deacon Kingsley Otuaro, at Christ Embassy, Airport Road, Effurun, informing that the state government got the nod on Thursday, September 12, 2019.

He announced that contractors had immediately been drafted to the roads to carry out rehabilitation, explaining that the measure was to improve intra-state movement.

Okowa said that palliative work had started on the Benin-Sapele road and at the Asaba side of River Niger Bridge on the Asaba-Onitsha highway.

He added that the state government would also rehabilitate Agbor- Abraka-Eku road, which had also been in a deplorable state.

“I know that Deltans are unhappy with the deplorable state of federal roads across the state. We may not have the resources to do the road but we can do palliative work on them.

“After applying for permission from the Federal Government to embark on the rehabilitation of these failed roads in the state, we got approval three days ago and we have deployed contractors to commence work on the very bad spots,” the governor said.

He assured deltans that he and his deputy “will continue to humble ourselves before God and Deltans because we have not come to be lord over them. We have indeed come to serve the people”.

The governor stated that there were many reasons for his administration to be thankful to God, pointing out that they were not disappointed during the campaigns and elections in spite of the challenges and intrigues which characterised the exercises.

Earlier in his remarks, Otuaro recalled the events that culminated in their victory at the polls, and said that God gave them victory.

He acknowledged the overwhelming support from the people of the state, including traditional rulers and the clergy and called for intense prayers for the state government and the nation.

The deputy governor reaffirmed the determination of the Okowa’s administration to bequeath a “Stronger Delta” to the people.

In his sermon, the Pastor of the church, Eddy Owase, said thanksgiving would only be meaningful when the people established a good relationship with God.

Others were members of the National and State Assembly, top government officials and political leaders.