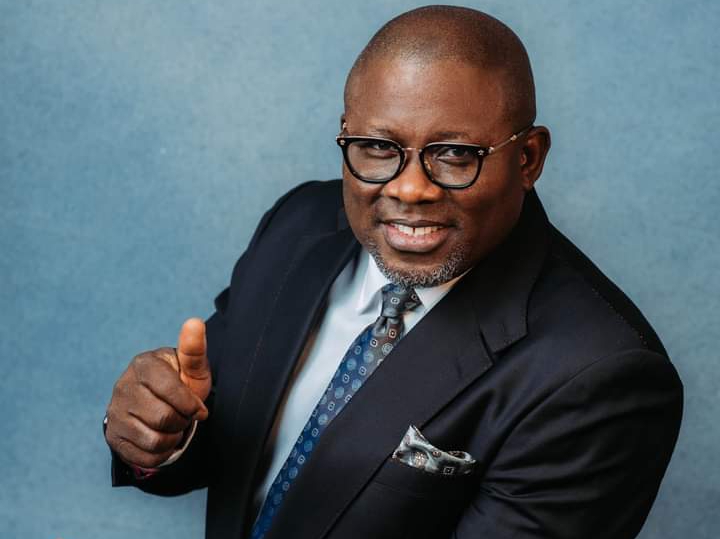 Urhobos of Okpe extraction in the United Kingdom, have thrown their weight behind the governorship aspiration of the Speaker of Delta State House of Assembly and National Deputy Chairman of the Conference of Speakers of State Legislatures of Nigeria , Rt. Hon. Sheriff Oborevwori, in the 2023 gubernatorial election.

The Okpe Urhobos, who operated under the aegis of Okpe Union, United Kingdom, expressed their resolve to give an unflinching support to Rt Hon Oborevwori to win the Delta State governorship election in 2023.

The Okpe Union, UK, made this position known in a communique at the end of its Executive meeting in London, at the weekend.

A motion for the endorsement of Rt Hon Oborevwori’s governorship bid was moved by the Publicity Secretary of the group, Mr. John Ewhubare Siakpere (JP) and it was unanimously supported by the executive members.

The communique issued after the meeting of its Executives, the group noted that Rt Hon Oborevwori was eminently qualified to pilot the affairs Delta State.

The Executives of Okpe Union UK, said it would deploy all available resources at its disposal to ensure Rt Hon Oborevwori’s smooth sail to Delta State Government House, Asaba, in 2023.

Consequently, the group appealed to all Okpe citizens and other Urhobos from the various clans in Urhoboland to rally support for Rt Hon Oborevwori to clinch the coverted job in 2023.

“We also agreed to give maximum support to our brother, Rt. Hon. Sheriff Oborevwori, for his governorship bid since he is the only Okpe son and to use our platform to promote him,” the communique read partly.

It will be recalled that Rt Hon Oborevwori’s governorship bid has enjoyed widespread support of Deltans in diaspora, especially, his Urhobo kinsmen.