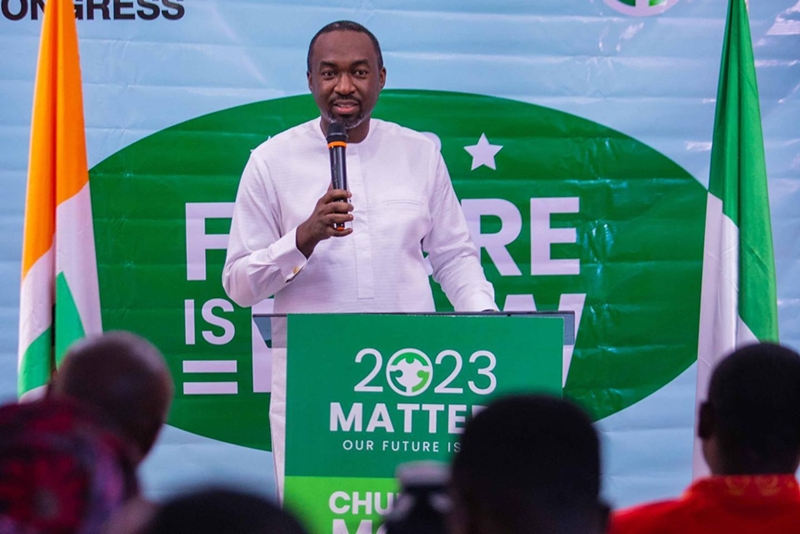 As activities heighten towards the 2023 general elections, Mr Chukwuka Monye has declared interest for the seat of the President of Nigeria on the platform of the African Democratic Congress, ADC.

Monye, an Oxford graduate and self-styled innovation strategist, firmed his ambition at a declaration ceremony in Asaba on Friday, February 25, 2022, noting that he is fully qualified to take on the job and create a new Nigeria.

The event attended by top National and State executive members of the party, the former head of the Delta Economic Summit Group (DESG) said that his choice to vie for the number one seat in the country on the platform of ADC, is on the premise of the party as the only credible option for Nigerians.

“ADC has integrity and people who are striving to build excellence. The party emboldens innovation, justice which aligns with my goal and vision. ADC is the alternative party for Nigerians”

He noted that political parties that had been in power since 1999 have failed in creating the desired Nigeria and urged Nigerians to join the train of ADC whose solid grassroots structure is capable of winning any election. 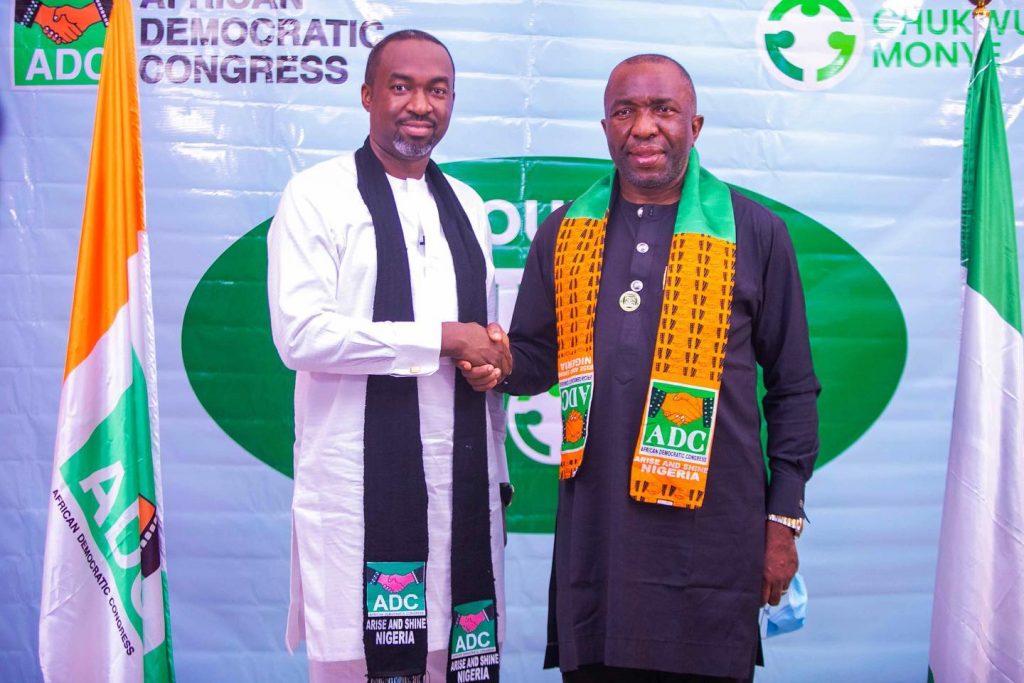 Mr Monye who hinged his agenda on security, public sector reform and poverty alleviation, said he was looking forward to the party’s primary election and subsequently, to a national debate with presidential candidates of other parties.

In his remarks, the National Chairman of ADC, Chief Ralph Nwosu, said ADC is the party of the moment as Nigerians had rejected PDP and APC.

Chief Nwosu while commending the aspiration of Mr Chukwuka Monye, noted that the aspirant has the pedigree and can present himself anywhere in world to be President and urged Nigerians to come to a new realization.

Highpoint of the declaration was the presentation of ADC membership card to the presidential aspirant amidst cheers from his supporters and party faithfuls.