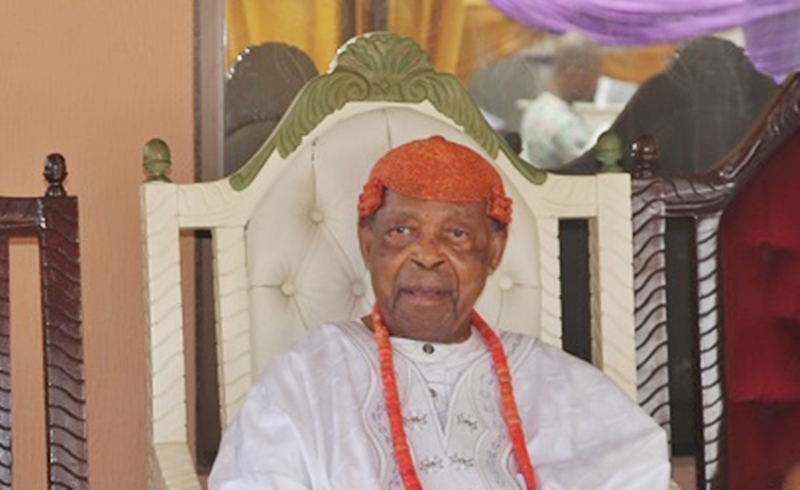 As tension mounts on which senatorial district or ethnic group shouy produce the Governor of Delta State in 2023, the Asagba of Asaba, Obi (Prof) Chike Edozien is set to host a one-day summit of Traditional Rulers in the State on the zoning formula.

Addressing newsmen after a meeting of Traditional Rulers from Delta North and Delta Central held at the Palace of the Asagba of Asaba, Obi (Prof) Chike Edozien, the Obi of Abavo, HRM Uche Irenuma, said they resolved to meet with their Delta South counterparts with a view to taking position on the matter.

He said they mandated the Asagba to reach out to their Delta South counterparts and fix a date for the summit to be hosted by him (The Asagba of Asaba).

The Monarch said: “The meeting between us and our Delta Central counterparts was successful. Issues bothering on the wellbeing of our State, especially the 2023 governirship were discussed.

“The issue of which zone should produce the 2023 governor was discussed but we resolved that the Asagba of Asaba should call for a one-day summit of the leadership of Traditional Rulers forum of the three Senatorial districts in the state.

“The summit is to enable us the traditional rulers from the three senatorial districts to discuss as brothers and formally agree on the zoning formula to avoid crisis.

“Whatever we resolve, will be communicated to the political class. We don’t want crisis in our State. This is our State, we don’t have any other State to call our own.

“Chairman of the Delta Central Traditional Rulers Forum and the Owhorode of Olomu Kingdom, HRM R L Ogbon, Ogoni Oghoro led the Traditional Rulers from central.  In his entourage were the Ovie of Agbon, Ovie of Ughelli, Ovie of Udu, Okobaro of Ughievwen kingdom, Orosue of Okere Urhobo, Ovie of Oghara, Ovie of Idjerhe kingdom and host of others.

“On our part was our Chairman and the Asagba of Asaba, Obi (Prof) Chike Edozien, the Eze Emu of Emu, Obi of Abavo, the Obi of Atuma, Obi of Obior, the Obi of Ute-Okpu, Obi of Otolopko, the Obi Ejeme-Aniogor, the Obi of Idumuje-Unor and 30 other traditional rulers”.