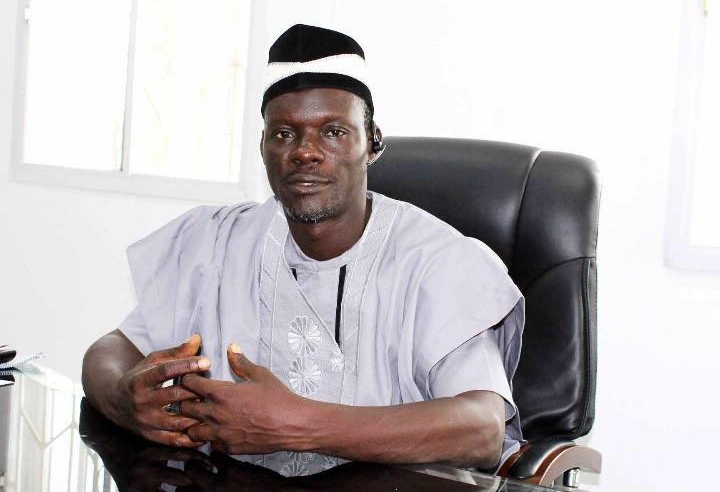 …Tasks State Assembly to back Agency with Appropriate Legislation.

Comrade Mulade who spoke with journalists in Warri disclosed that Delta coastal communities are the engine room of Delta State and Nigeria’s revenue earnings despite the sorrowful state of development due to age-long neglect.

Wondering why oil producing communities in the coastal communities were not benefiting from the immense revenue being generated to fund the State from their land, Comrade Mulade alleged that the Delta State Oil Producing Areas Development Commission (DESOPADEC), which was set up to address developmental challenges and neglect of the oil producing area, has drifted off its purpose, while it is now serving as a source of political compensation for politicians who hold public offices in the State.

He Said, “the coastal communities are the live wires and resource base of the State as billions of naira generated from the riverine environment are channeled to develop other areas especially the hinterland.

He therefore stressed the need for the creation of a special agency that would address the developmental deficits in the coastal area of the State.

According to him, “if CADA is created, it will present a developmental blueprint and practicable framework for restoring industry, infrastructure, trade and investment to the oil producing coastal communities of the State.

It is worthy of note that over 90% of the state revenue from oil and gas sectors emanate from the Riverine Communities, therefore they deserve special Development attention to address societal infrastructural challenges in the area.

Speaking further, he congratulated Governor Ifeanyi Okowa and the 8th Assembly in anticipation of their heeding to the profound request for the establishment of the Coastal Communities Development Agency.

Mulade Sheriff in a voice laden speech stated that “Governor Ifeanyi Okowa’s administration creating the much desired CADA will remain novel and would be considered as a hall mark achievement.

Going further, he explained that the House of Assembly berthing on the dreamt CADA and facilitating its quick passage as a bill would trigger growth and this noble gesture will help write their names in gold in the heart of Deltans particularly coastal communities.