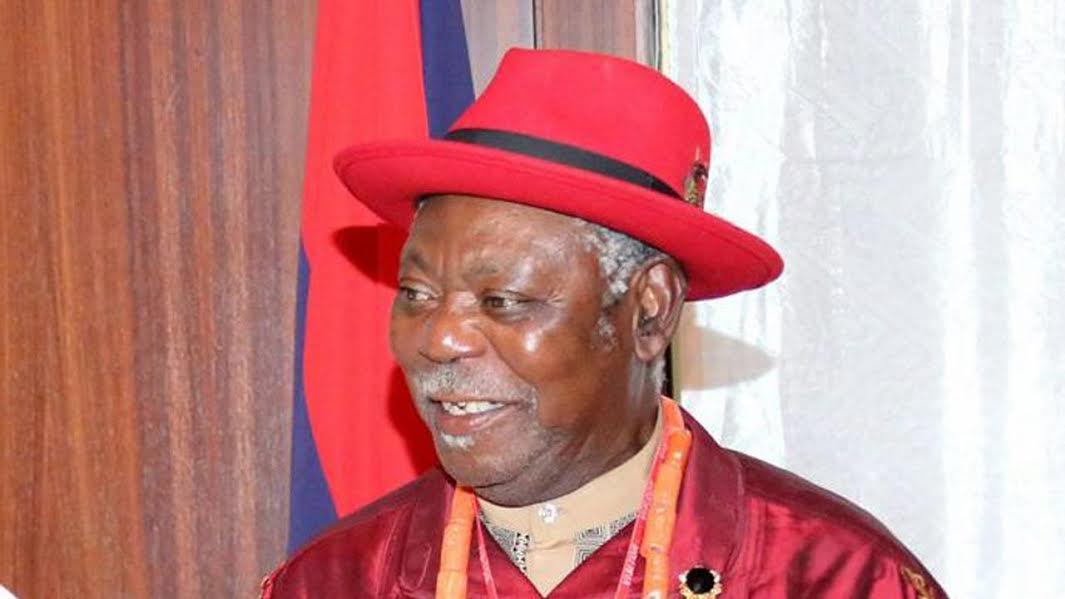 First Military Governor of Rivers State and the Amayanabo (King) of Twon-Brass, Alfred Diete-Spiff has been nominated alongside several nominees for the 2017 edition of the prestigious Garden City Advancement Awards (GCAA) which would hold this October.

Mr. Koyoyo said the names were among the list of nominees made available by organisers of the award — Heritage Plus, an NGO that celebrates productivity, excellence and good governance. He said the nominees would be honoured because of their contributions to the peace and development of the Region.

He added that “we believe that this recognition will always be the push for them to achieve more in their various fields.

“After looking critically at the various achievements of these sons and daughters of this region, there is no better way to appreciate them than giving them a boost.’’

The Garden City Advancement Awards is an annual award that honours Nigerians, especially those from the Garden City who contributed meaningfully to the development of the region.

The awards cuts across over 20 categories, with recipients picked from various fields and backgrounds.