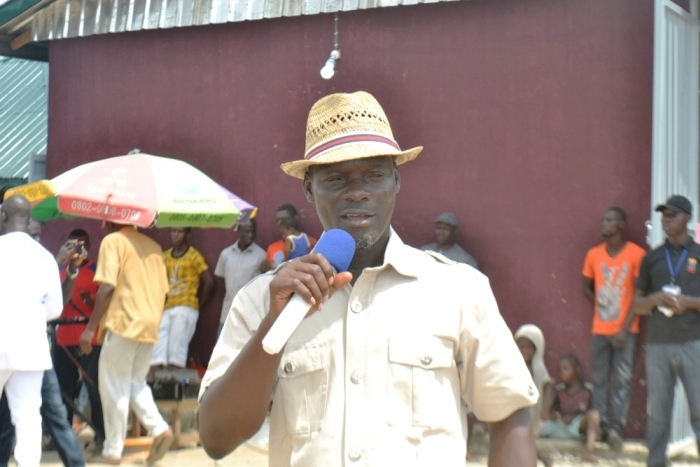 Endorsing Comrade Mulade, at the weekend, Hon Edah Ogbodu and Mr Ebikeseiye Peter, Chairman and Secretary respectively of the Warri South West Political Vanguard said that their findings have shown that the House of Assembly hopeful will make a good representative if given the chance in 2019.

According to them;” We are endorsing Comrade Sheriff Mulade because he stands for peace, unity and development. We want to appeal to all our political leaders to give him maximum support for us to have effective representation who will continue the good work of Hon Daniel Mayuku”.

They implored  all eligible voters to give Comrade  Mulade all their votes for unity, peace and development in Warri South West Local Government Area.

According to the political pressure group, Comrade Mulade is tested and trusted and promised to rally support for him in order to actualise his dream of representing the peace loving people of Warri South West Local Government Area in the House of Assembly.

“We need quality representative who will continue and emulate Hon Daniel Mayuku footpaths to sustain and attract the desired development to our dear State particularly Warri South West and that  Bridge Builder that we need at the moment is our renowned  Environmental Activist and the immediate past Chairman of Kokodiagbene Community, Comrade Sheriff Mulade. He will make a good representative and we are calling on our people to support his aspiration”, the group stated.

Secondus, Okowa, Uduaghan, Others Eulogise Ibori, say He is a Unifying Figure in Nigeria
Delta Legislature to Make Laws to Fight Against Consumption of Illicit Drugs and Substances – Oborevwori
Advertisement