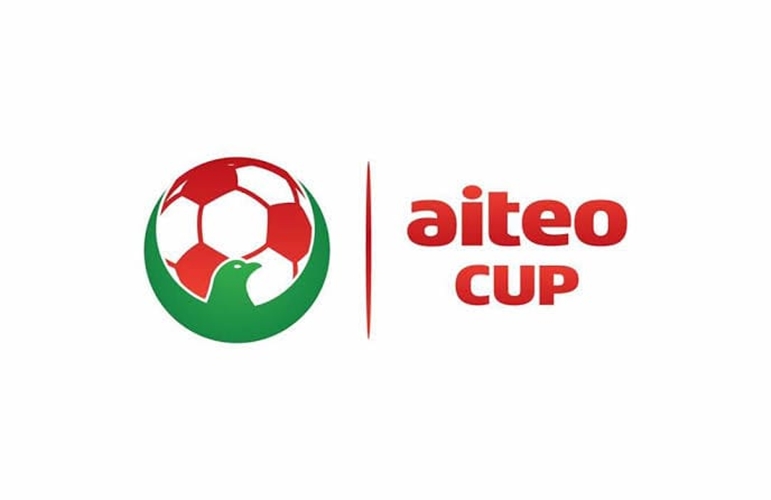 Speaking after an inspection tour of the Stephen Keshi Stadium, Asaba, Governor Okowa said that the fine tuning of the facilities at the stadium was completed and ready for the FA finals.

“I think the facilities are set for the 2018 Aiteo FA cup finals. The pitch is ready and the floodlights are completed and finetuned. Everything is ready. I have seen the dressing rooms, the medical zone, the media zone and the pitch. I can tell you, we are ready for the finals”, he said.

The governor who was conducted round by Mr Patrick Ukah, Commissioner For Information, Mr Tonibok Okowa, Chairman, Delta state Sports council and members of Sports Council was informed of the arrangements to host the participating teams and dignitaries expected at the finals.

Youths Urged To Be Responsible and Prepare For Leadership
Flood Victims: Red Cross Donates Relief Materials to Over 1700 Families in Delta State
Advertisement