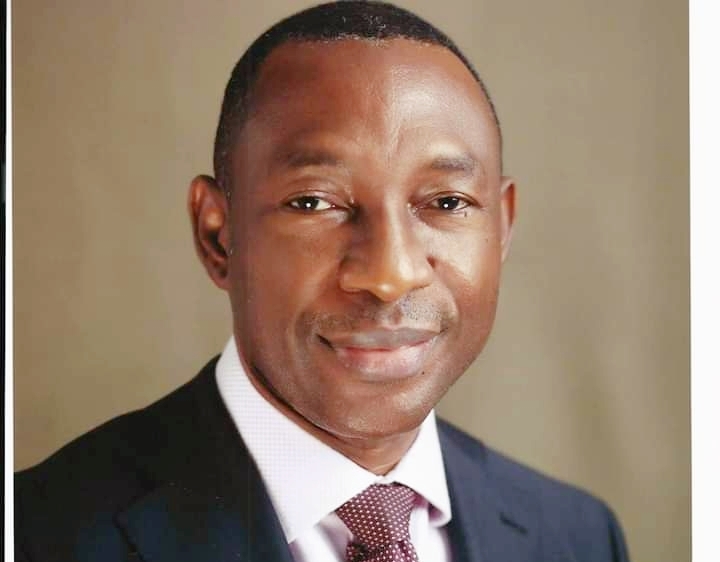 A Pan Urhobo group, Urhobo Alliance has hailed the appointment of Olorogun Bernard Okumagba as the new Managing Director of the Niger Delta Development Commission, NDDC, noting that, he is fully qualified and has the requisite experience needed for this specialized role.

The group in a congratulatory message signed by Chief Ejiro Nomuoja and Obokan Favour, President and Secretary respectively, further commended the Delta Central Senator, Ovie Omo-Agege for repositioning Urhobo Nation at the federal level since his emergence as the Deputy Senate President, stressing that, Urhobo Nation has never had it so good in a long while.

Their message tilted, “CONGRATULATIONS TO THE NEW MD OF NDDC MR. BERNARD OKUMAGBA”, reads below.

“We are glad as Urhobo and Deltans in general to celebrate the recent announcement conferring the title of Managing Director NDDC on our distinguished son Olorogun Bernard Okumagba.

“The Urhobo Nation has never had it so good in a long while considering the vast exposure of our sons and daughters in the Political Equation of the Federal Public of Nigeria.

“This appointment further shows that President Muhammadu Buhari is ensuring that the wrongs meted out to the Urhobos are quietly been corrected during his tenure as president.

“We also want to commend his Excellency the Deputy Senate President, Senator Ovie Omo-Agege for the love and affections showered on the Urhobo Nation with the vast array of appointment going around in Delta Central and Delta State in particular.

“As a group we condemn in its entirety the agitation by some aggrieved Governors of Niger Delta States against the appointment of Olorogun Bernard Okumagba. There is absolutely no basis for this agitation as Olorogun Bernard is fully qualified and has the requisite experience needed for this specialized role.

“Finally, our sincere gratitude also goes to His Excellency Sen. Dr. Ifeanyi Okowa for endorsing this laudable appointment. It is our sincere belief that a good working relationship with this present board of NDDC will speedily bring about the greater Delta of our dreams.”