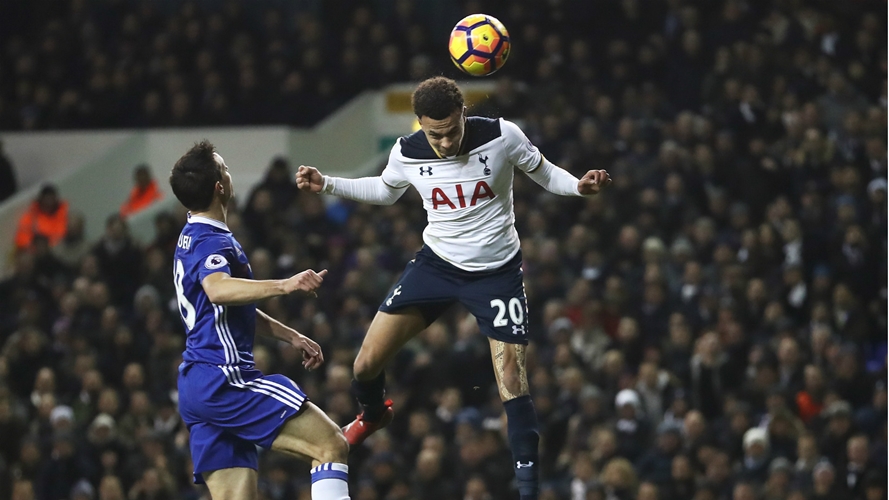 Tottenham Hotspurs moved up to third place as headers from Dele Alli either side of half-time made the difference to leave Chelsea five points ahead of Liverpool in second place in a game played at the White Hart Lane on January 4th, 2016.

Dele Alli scored twice for the third Spurs game in succession, converting Christian Eriksen crosses either side of half-time as Antonio Conte’s league leaders tasted defeat for the first time since September.