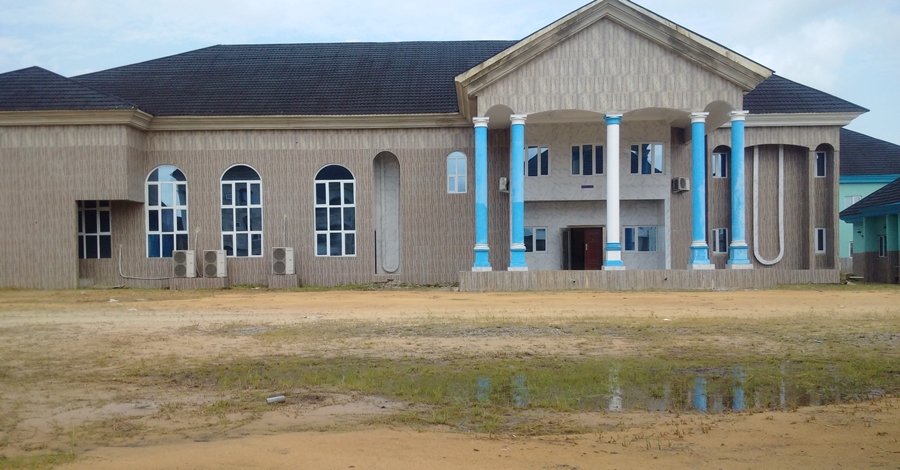 To the International Oil Companies, the Niger Delta was not more than a huge oil field which could only be explored and exploited for hydrocarbons. The view of the Nigeria government was no better as the Niger Delta was equated with the fattened cow whose only relevance is to be milked dry and thereof.

These two groups though appear different, found unity in their shared quest to tap out nature’s blessing to the Niger Delta even though it would entail ravaging and ravishing the land and the air and the water and indeed the entire ecosystem.

To the peoples of the Niger Delta however, the region was home and their natural heritage. It was their pride, their birthplace and their ancestors grave. It was the Bastion of their existence and continued survival. Therefore, any degradation of this habitat will only put the people on the brink of extinction.

Thus overtime, the people have been raising concerns over the activities of the oil companies who with the active involvement of the government are carefree of the people whose land they continue to plunder. This has led several analysts to raise the question as to the fate of the goose that lays the golden egg.

In answer to this question, there has been numerous attempts to draw the attention of the government and other key players on the need to pay special attention to the Niger Delta. It was this legitimate cause that men like Adaka Boro, Ken Saro-Wiwa and several others lived and died for. But it is appearing that these men did not die for nothing as the government seems to have awoken from its deep slumber to address the myriad of challenges bedeviling the Niger Delta.

This renewed interest in the Niger Delta is obviously a fallout of the recent engagement of the Acting President Yemi Osinbajo with the stakeholders of the region. In the course of this engagement which involved visitation to the Creeks of the Niger Delta, one fact that stood out was that the demands of the region were largely legitimate but which has been ignored for a long time.

On 6th May 2017, the media was awash with the news of the Presidential order for the immediate take-off of the Nigerian Maritime University, Okerenkoko, Delta State. This university sitting right in the heart of the Niger Delta is much more than just a university. It is the fruit of the struggles of ‘yesteryears’ and a symbol of the emancipation of the peoples of the Niger Delta region. Despite the ploys of vested interests from within and outside the Niger Delta who through political brinkmanship sought to derail and frustrate the realization of the university, it is pleasing to know that for the Niger Delta, it is a golden and new dawn.

The university no doubt with its vision to be a center of excellence, will produce top level manpower for the maritime sector in Africa. The ripple effect of this will be development of the host communities and the entire Niger Delta. It will also bring the focus of the world to the devastation of crude oil exploration in the Niger Delta.

On this note, the sagacity of Senator James Manager who sponsored the bill for the creation of the university must be commended. He has by this singular action, etched his name as one in the forefront of preferring an answer to the Niger Delta question. This is just a first step in the quest to place the Niger Delta in the proper scheme of things. From here, it can only get better.