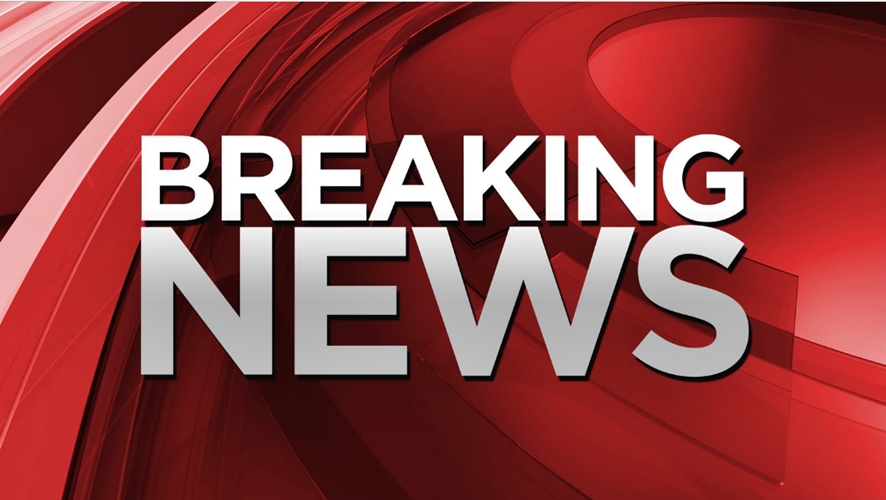 Issele-Uku Community in Aniocha North Local Government Area of Delta State, has been thrown into mourning as boy, named Kido Onyegai has allegedly murdered his father.

According to Veteran Journalist and indigene of the community, Comrade Patrick Ochei, the cruel act took place in the farm when the victim confronted his son for harvesting the his crops without permission.

“The village people of Ukpai swung into action and had him arrested while trying to escape the town through a village called Ogbeowele.

“He has been handed over to the Police in Issele-Uku and had made confessional statement.

“As at the time of filing this report, it was yet to be confirmed if the suspect had been brought to the State Police Command in Asaba for further investigations.” Ochei wrote on his Facebook News page.