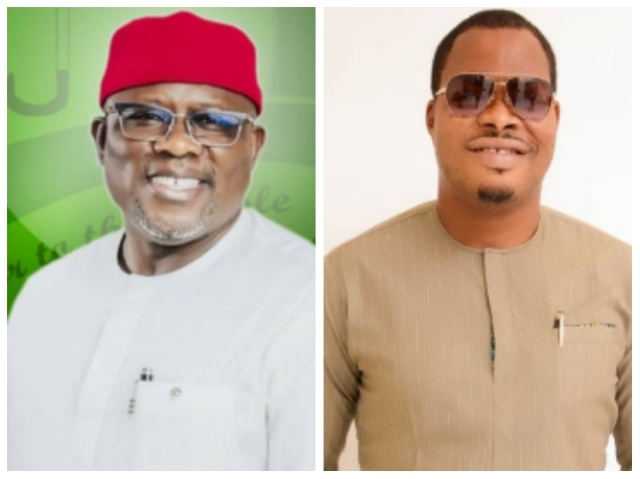 Comrade Godspower while speaking to newsmen said that his emergence is an idea whose time had come and could not have been stopped. He noted that the speaker was well deserving of his victory which could only have been by the hand of God and the reward for loyalty.

“Rt. Hon. Sheriff Oborevwori is a man of the people. His commitment and loyalty to the party is unwavering. Beyond the party, his passion for the service of humanity is contagious and he has demonstrated that both as a speaker and in other spheres of his life.

“So his victory did not come to me as a surprise because everyone could tell that he is the one the state needs to continue the good works of His Excellency, Sen. (Dr.) Ifeanyi Okowa”.

The President further described Rt. Hon. Sheriff Oborevwori as a grassroot man who knows the people and how to meet their needs and expressed confidence that he will ultimately emerge victorious at the general election.

“He knows the people and the people know him. We believe in his capacity to meet the yearnings and expectations of the people in terms of good governance and infrastructural development across the state. He definitely will defeat any candidate the opposition will field”, he said.