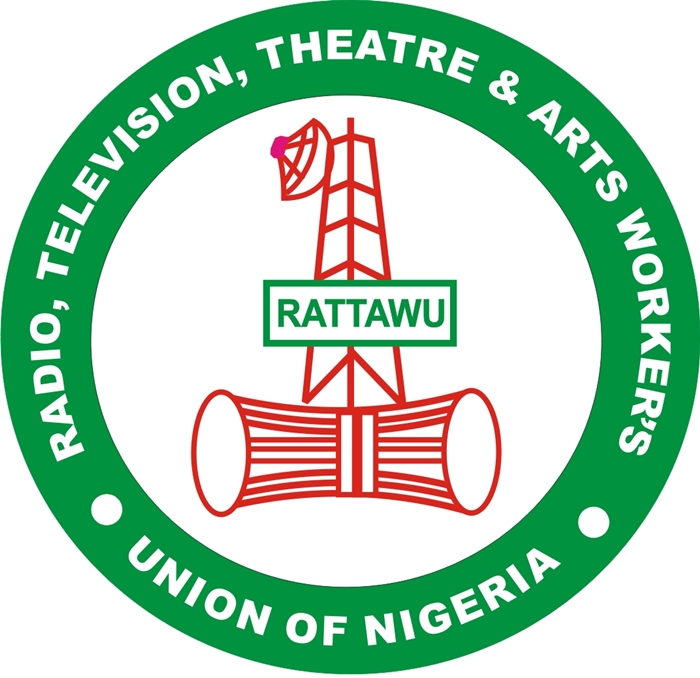 The Union made this call at the end of its State Executive Council meeting held on Wednesday, July 19, 2017 in DBS Asaba stating that the absence of functional equipment at the Broadcast Station is enormously limiting the efficiency of the Staff.

In a Press Release issued by RATTAWU and signed by Comrade Onoriode Mukoro, the Delta State Council Chairman, the union urged the State Government to give adequate attention to the Broadcast Houses to enable it achieve full digitization as required by the Nigeria Broadcasting Commission (NBC).

Below is an excerpt of the statement as obtained by Asaba Metro.

“The State Executive Council of the Radio Television Theatre and Arts Workers Union of Nigeria RATTAWU, Delta State Council would like to state that Delta Broadcasting Service belongs to the government and people of Delta State

As it is expected,utmost priority should be accorded to the state owned media organisations rather than any other electronic private media whether radio or television.

We appeal to His Excellency, the very distinguished Senator,Dr Ifeanyi Okowa the Executive Governor of Delta State to please speed up connection of the 33kva power line for DBS Asaba and Ubulu-uku sub station.

We also like to bring to the attention of the State Governor the need for inter-connectivity between DBS Asaba and Warri in order for the station to bring to Deltans on a single telecast happenings across the state particularly transmitting the policies and programmes of government to the grassroots.

Also of importance is the need for the provision of outside broadcast vans (OB Vans) in order to achieve live broadcast of government events especially as political campaigns are around the corner.

The need for operational vehicles cannot be over emphasized as this will enhance the station’s ability to comb the nook and crannies of the state in order to improve content as well as aesthetic of our television screen,state of the art television cameras, editing facilities and well designed backdrops for television productions should be considered.

The state government should also look into the epileptic Startimes Digital platform in which DBS Asaba and Warri are currently under,the platform appears not formidable enough. Delta state cannot be at the back seat in terms of digitisation process as required by the Nigeria Broadcasting Commission (NBC)

We would like the state emphatically that all of these challenges are pertinently inevitable, the state government should act appropriately.”