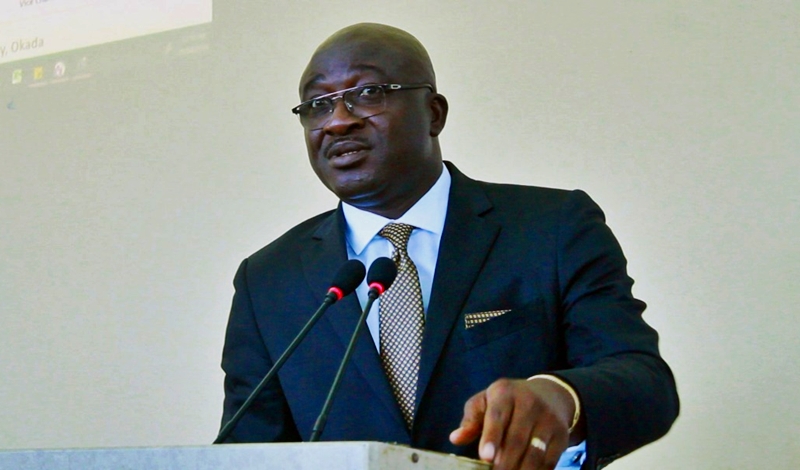 Rarely has any political office holder been so bedeviled by his own ‘constituency as Mr. Patrick Ukah has been. From outright sabotage by some of his staff, to calls for his removal by his ‘constituents’ on grounds of ineptitude and embezzlement as a result of their greed and selfishness or in some cases ignorance coupled with a propensity to not know the true state of things.

Through it all the enigma, Patrick Ukah, has continued to plod on carrying on with his job to the best of his abilities, armed with the conviction that his legacy will testify to his pureness of heart and his cleanness of hand.

Prior to the ascension of Mr. Ukah as the Commissioner for Information in Delta State, the Ministry and its parastatals and been on a downward spiral. From comatose radio and television houses, to a printing press heavily reliant on outside bodies for printing of their materials, to dispirited staff who were afloat in the sea of professionalism. His, was a job awash with a plethora of problems enough to make even the stoutest heart cringe in fear, yet he shouldered on, tackling each challenge as they reared their heads, stepping on toes, making enemies, sometimes making friends but always with his eye on his ultimate goal; 21st Century Ministry of Information.

Till date, the Ministry of Information under Mr. Patrick Ukah can boast of quite a few hitherto unimagined achievements some of which are;

You will recall that just recently the Commissioner got the State Government to approve the full upgrade of digital equipment for DBS, Asaba. This will set the stations to be fully ready to switch over to digital transmission as soon as the Nigerian Broadcasting Corporation gives the go ahead.

With all these under his belt and especially in light of the national economic recession which heralded the Okowa administration, one needs not be over brilliant to come to the glaring conclusion that Patrick Ukah as the Commissioner for Information has done a mighty fine job to which all but the “bad belle” amongst us can only say kudos sir.