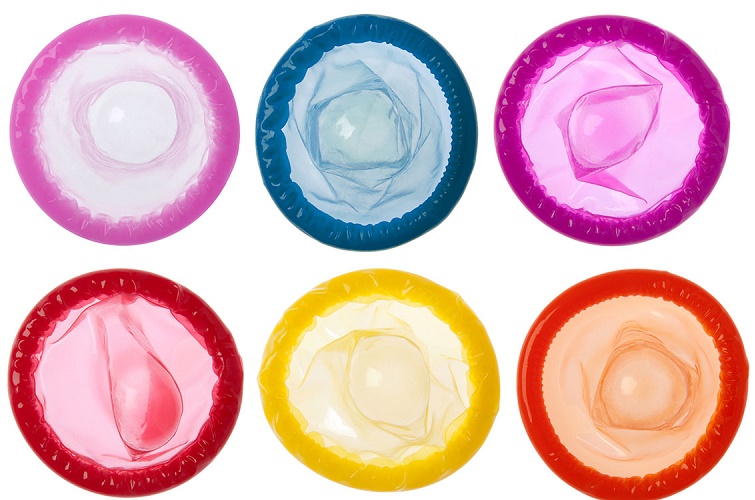 The United Nations Population Fund (UNFPA) has distributed 22,224 condoms during its “Wise Up Cross River” campaign for 2016 Calabar Carnival at the Calabar Christmas village.

NAN reports that, Mr Olamide Onifade, Head, Monitoring and Evaluation Unit, UNFPA, stated this via a statement he issued on Sunday in Calabar.

Onifade said that since Dec. 1 when the activities commenced at the village preparatory to the annual Calabar Carnival, 806 persons had been tested for and counseled on HIV/AIDS.

“Since the commencement of the ‘Wise Up Cross River’ campaign, 22,224 condoms, comprising 21,036 male and 1,188 female condoms have been distributed alongside 3,748 information, education and communication materials.’’

“Also, of the 1,235 people that have so far visited the “Wise Up Cross River” stand in the Christmas village, eight persons (six males and two females) have tested positive to the virus,” he said.

he unit head said those who tested positive had commenced treatment and been linked with relevant bodies, such as People Living with HIV/AIDs and other necessary groups for assistance.

He said that the information, education and communication materials would further enlighten the recipients on the disease.

According to him, the “Wise Up Cross River” campaign is an initiative of the UNFPA and the office of the Wife of the Governor, Cross River and other partners.

“The campaign is targeted at reducing HIV/AIDS prevalence in the state, through the active involvement of the youths and the vulnerable.

Calabar Carnival is an annual event which attracts millions of tourists from all over the world to Cross River state.