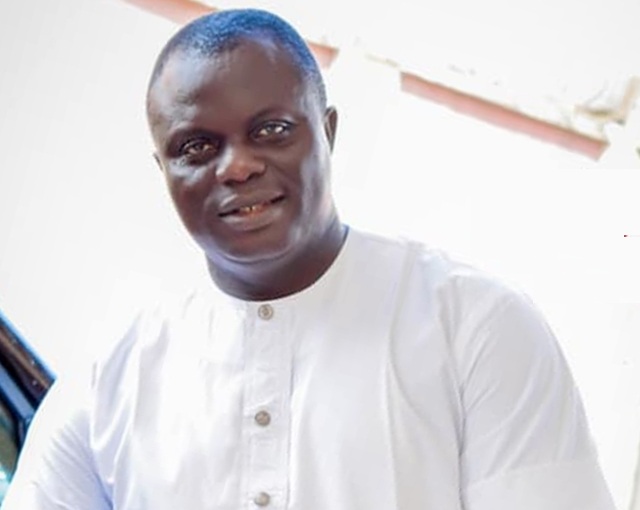 The Peoples Democratic Party, PDP Candidate for Ughelli North/Ughelli South/Udu Federal Constituency in the February 23, 2019 National Assembly Election, Hon. (Barr) Samuel Mariere has revealed that he will be seeking appeal following the unfavourable verdict he got from the Tribunal.

It will be recalled that the National and State House of Assembly Election Petition Tribunal sitting in Asaba on Wednesday, September 11, 2019 dismissed his petition filed against Rev. Francis Waive of the All Progressives Congress, APC for lack of merit.

The immediate past Lawmaker who represented Ughelli North 1 at the Delta State House of Assembly, in a brief statement, called for calm as he is prepared to get his mandate via an appeal.

Hon Mariere’s reaction culled from his Facebook Wall reads below;

The election tribunal yesterday delivered grave injustice in our case. The judgment was a travesty of justice and it will not stand because of its many inconsistencies which contradict the basic elements of Law. We are going to appeal and be rest assured that we shall reclaim the mandate that you freely gave to me.

I appeal for calm as we look forward to the restoration of our mandate. It is well.