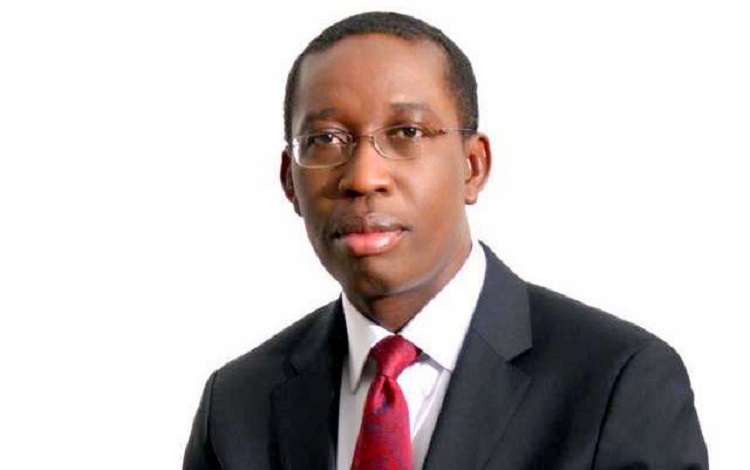 The Governor who was piqued by the recent spate of violence, killings and wanton destruction of properties worth millions of Naira, warned that Government will deal decisively with perpetrators of the renewed violence.

In a statement by his Chief Press Secretary Charles Aniagwu, the Governor condemned in totality the renewed violence despite governments’ effort in resolving the protracted land dispute.

The statement read in part: “The attention of the Delta State Government has been brought to the renewed hostilities between Igbide and Okpolo-Enwhe communities in Isoko South Local Government Area. Government is seriously worried by the intensity of the renewed attacks on both communities which have culminated in wanton loss of life and properties”.

The Governor regrets the displacement of families, businesses and directed security agencies to promptly investigate and ensure the prosecution of the culprits in the renewed communal clashes in Igbide and Okpolo-Enwhe, where several lives were reportedly lost.

Governor Okowa condoles with those who lost their loved ones in the violence and commiserates with the government and people of Isoko South Local Government Area over the unfortunate incident.

He further called on the two communities to live in harmony, remain calm and keep the peace while investigation is in progress, assuring that perpetrators of the acts of violence will be identified and brought to book according to law.

While strongly condemning the killings and other acts of violence that have been perpetuated in the communities, the Governor emphasises that resorting to acts of violence as a form of redress over grievances by any group of people anywhere in the state will not be tolerated or condoned by the State Government. Such unlawful pursuit of redress and despicable expression of grievances shall be firmly punished in line with extant laws.