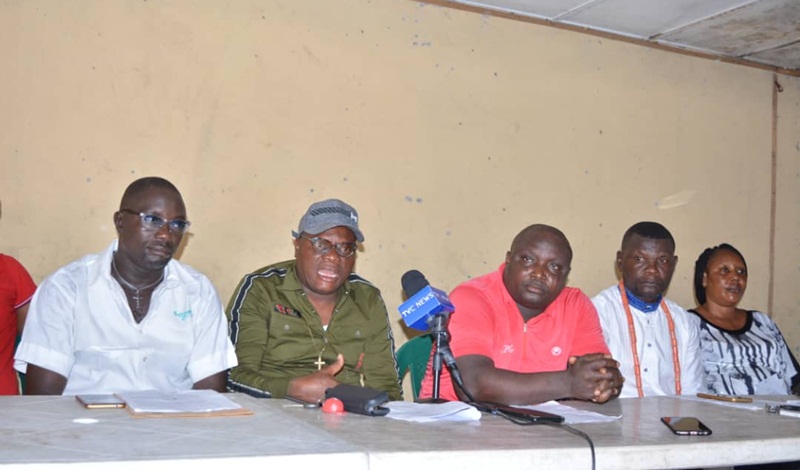 …We will takeover NNPC if they don’t yield to our demands, INYC declares

This was part of a 9-point demand put forward by chairmen of the communities as well as leaders of Itsekiri National Youth Council, INYC and neighbouring ethnic nationalities’ youth leaders.

They stressed that the four host communities have skilled and educationally qualified persons who can function effectively as well as add value to the services of NNPC.

They noted that re-visitation of host community projects carried out by NNPC in the host communities should be re-introduced.

Other demands from the host communities are clean-up of the environment, adequate funding of WRPC by its headquarters in order for it to carry out its obligations and avoidance of delay in contract/salary payment.

President of Itsekiri National Youth Council, INYC, Comrade Oritseweyinmi Agbateyiniro, while responding to questions from newsmen, said if NNPC, WRPC and its subsidiaries fail to yield to their demands, they will occupy the afore-stated companies and stage what he described as “mother of all rallies” against NNPC and its subsidiaries.