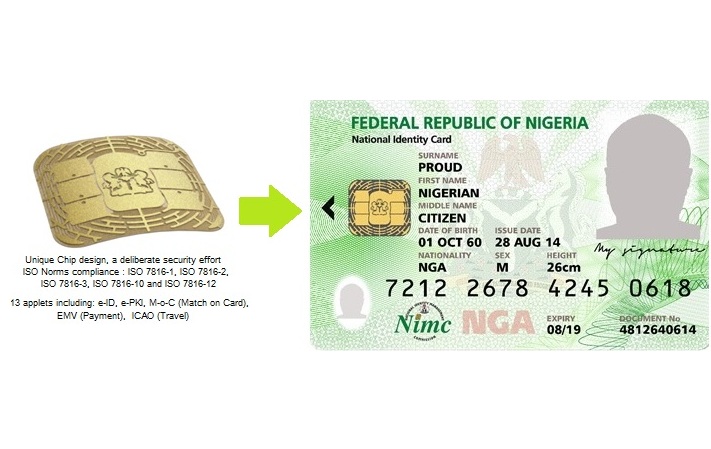 The Director-General of the commission, Mr Aliyu Aziz, told the News Agency of Nigeria (NAN) in Abuja on Tuesday that paucity of funds was delaying the production and issuance of the cards.

Aziz said the commission had been inundated with complaints about the delay and that the complaints were from Nigerians who had registered long ago but were yet to be issued with their permanent identity cards.

Worthy of note is that, millions of Nigerians have been screened and issued with the temporary National Identity Number, but have yet to receive the permanent Identity card.

He explained that the commission has facility to register as much as three 300 million citizens in its data base.

Aziz, however, said that the National Identity Number (NIN) is more important than the card.

NIN is a unique 11-digit number assigned to an individual upon successful enrollment into the national identity database (NIDB).

According to Aziz, it is the NIN that helps to tie all records about a person in the database and is used to check the identity verified.

“What is important is digital certification. We have always emphasised that NIN is the most important.

“So, once you have the NIN that is okay. But we are doing our best to issue the cards,” he said.

The DG assured that the commission is exploring avenues to expand its cope and capacity to be able to deliver faster and more efficient in meeting the expectation of Nigerians.

“It is part of measures to create a comprehensive national identity database to drive national development planning and to prevent both double identity and identity fraud,’’ he added.

It will be recalled that NIMC began the enrollment exercise into the NIDB in September 2010 and started the issuance of a multipurpose card in 2013. So far, a total of over 14 million enrollment for the new national ID card has been recorded by NIMC.