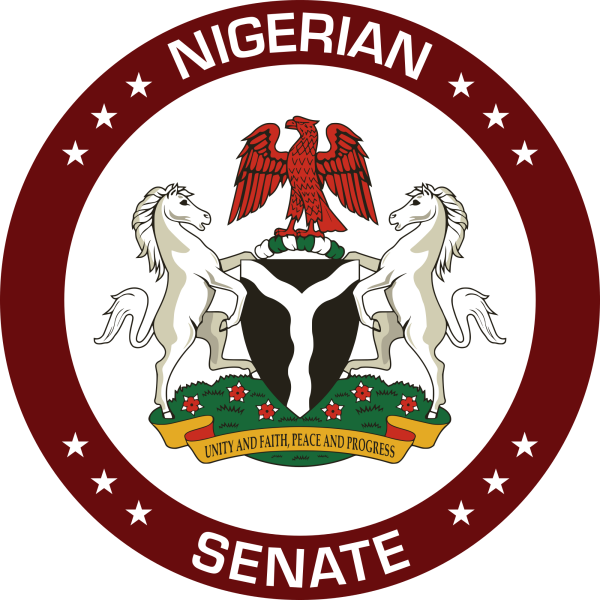 The bill for establishment of Nigerian Maritime University at Okerenkoko in Delta State, on Wednesday scaled second reading at the Senate, months after Minister of Transport, Rotimi Amaechi, announced scrapping of the project.

The bill sponsored by James Manager (PDP-Delta) was unanimously supported by the senators after the mover’s lead debate, making case for the establishment of the university.

The groundbreaking of the proposed school at Okerenkoko in Warri south-West local government area was done by former President Goodluck Jonathan in 2014 and, according to the Minister of State for Petroleum Resources, Ibe Kachikwu, physical asset were on site.

However, there has been no law backing the establishment of the university.

Addressing the senate committee on maritime on January 19, Mr. Amaechi had announced the scrapping of the project, which was to be financed by the Nigerian Maritime and Safety Administration Agency, a parastatal under his ministry.

Mr. Amaechi then cited insecurity in the area, and said the project was a “misplacement of priority” because there are transport institutes in Zaria (Kaduna), and Oron (Akwa Ibom), already.

Later on June 14 in Uyo, Akwa Ibom State, the Minister said the Federal Government lacked the funds to continue with school; and that unless the N13 billion spent on the procurement of the land for the project was retrieved, the project stood scrapped.

“Okerenkoko (Maritime University), I am not against,” he said. “My argument about Okerenkoko is that land alone is 13 billion(naira). If you give me 13 billion, I will buy the half of Lagos. That 13 billion has built the university already.”

But the Minister of State for Petroleum, Ibe Kachikwu disagreed with Mr. Amaechi, saying he was in support of the project, drawing a loud applause from the audience.

“First, let me say on Okerenkoko University, I disagree with the Minister of Transport,” he said.

“Any facility that is located in the South-South we should work close to developing it. I don’t care the circumstances under which you are placed.”

On Wednesday, the Senate shunned the transport minister, ensuring the bill for the establishment of the Maritime University scaled second reading.

Mr. Manager, the sponsor, argued that maritime sector had huge potentials and that Nigeria should have a university for the purpose of producing capable manpower for the sector which, as he said, is currently dominated by foreign interests.

On suitability of Okerenkoko for the project, he said the area was close to the sea and surrounded by oil wells.

The move that the bill be read for the second time was seconded by Fauster Ogola (PDP-Bayelsa) who said the giving legal backing to the school would make Nigeria become a “hub of manpower development in the Maritime sector.”

He said Nigeria would be the first to have maritime university in West Africa once the bill received approval of the National Assembly ultimately.

After the Senate President, Bukola Saraki, called the voice vote and the Senators unanimously responded ‘ayes’, Mr. Saraki ruled the bill be referred to the committee on tertiary education and Tetfund.

The committee was asked to report back in four weeks.

Also, the Senate made progress on the bill to make the Maritime Academy in Oron, Akwa Ibom State a degree awarding institution. The bill, proposed by Effiong Nelson (PDP-Akwa Ibom) was read for the second time.