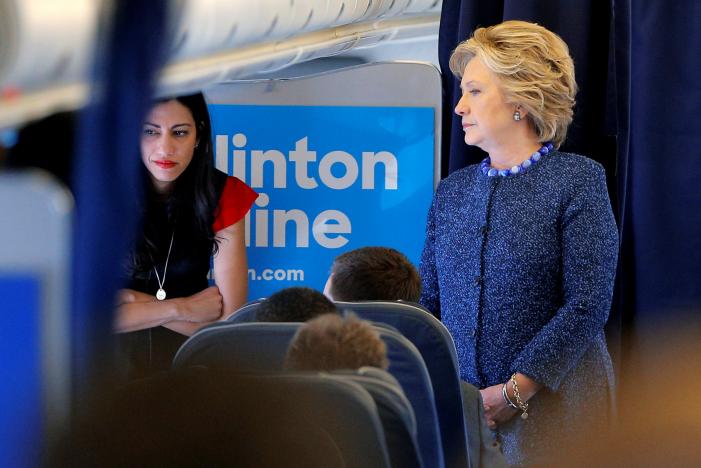 Hillary Clinton has expressed total disappointment at her election defeat to Donald Trump in her first public appearance since she lost the 2016 US Presidential Election.

The Democratic candidate said she had wanted to “curl up with a good book and never leave the house again”.

But in a speech at a children’s charity she urged the audience to fight for American values and “never give up.”

Mrs Clinton won the popular vote but was beaten to the presidency in the all-important US electoral college.

“Now I will admit coming here tonight wasn’t the easiest thing for me,” she said as she was honoured by the Children’s Defense Fund.

According to the BBC, Hillary Clinton used her voice tonight to try help change that and dissuade others from feeling despondent.

The candidate may be gone, and right now “Hillary” looks like she might run home and curl back up on the sofa, but there is still a spark left in the first woman who got this far in trying to reach the White House.

She continued: “I know many of you are deeply disappointed about the results of the election. I am, too, more than I can ever express.

“I know this isn’t easy. I know that over the past week a lot of people have asked themselves whether America is the country we thought it was.

“The divisions laid bare by this election run deep, but please listen to me when I say this.

“America is worth it. Our children are worth it. Believe in our country, fight for our values and never, ever give up.”

In her concession speech after her shock defeat last week, Mrs Clinton said rival Donald Trump must be given the chance to lead.

Since then she has kept a low profile, although she was spotted while out walking.

In a phone call leaked to US media she also blamed her loss on FBI director James Comey, who announced a new inquiry into her use of a private email server in the run up to the vote.