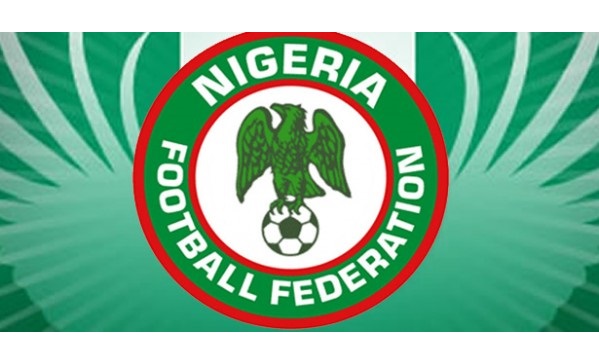 Confederation of African Football, CAF, have announced that Saturday’s defeat of the Desert Foxes of Algeria by Super Eagles, marks Nigeria’s 100th win in the history of World Cup qualifiers.

The continent’s football governing body, CAF, added that apart from the centenary win, the win also brought “plaudits for Rohr as this was his third straight win in as many matches after the 1-0 home win against Tanzania in August   and 2-0 away win against Zambia in Ndola in October.”

The 100 wins had also won for the Super Eagles five World Cup appearances in 1994 when they debuted in the USA with Clemens Westerhof, 1998 in France with Bora Milutinovic, 2002 in Japan/Korea with Chief Adegboye Onigbinde, 2010 with Lars Lagerback and 2014 with late Stephen Keshi.

With the World Cup qualifiers taking a long break till August 2017, Rohr affirmed that that his next priority was to see how he can monitor the home-based Eagles to know the ones that are capable of helping him plug the weak links he has discovered so far since taking over the team. “We have a friendly against Egypt in Dubai in January, which will enable me to look at the home–based players, but I will continue to monitor the foreign-based players and we will see how we get matches for them on FIFA free dates,” he stressed.