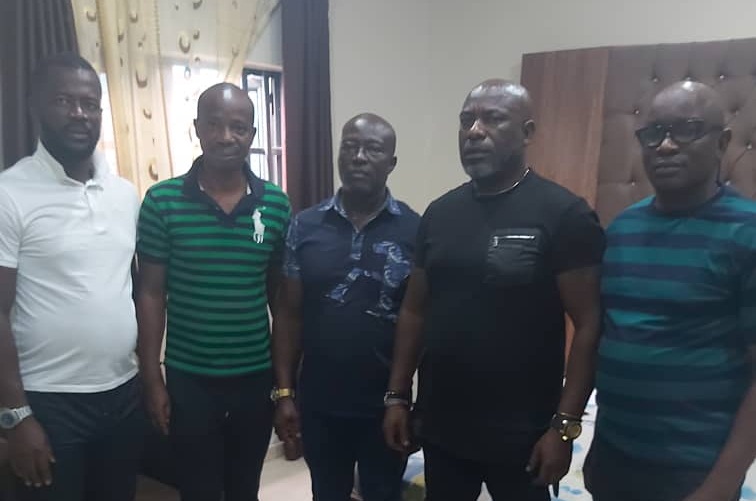 The Niger-Delta Peace Keeping Volunteer Front, with the aim of rescuing expatriates kidnapped in the Niger-Delta region, has elected new executives to pilot the affairs of the group and assured expatriates of safety.

Those elected to run the affairs of the group for the next three years are; Hon Kurata Akassa, emerged as President, Hon Engema Jumbo, as Secretary General, Hon. Tommien Kelekumor, as Zonal Coordinator and Mr Benjamin Kurumah, as Ondo state Coordinator.

He said, “We have in the course of our operations rescued kidnapped NigerCat and Setraco expatriates and also rescued the mother of the former governor of Bayelsa, Seriake Dickson when she was kidnapped in collaboration with other security agents without ransom, and this was what brought amnesty today.”

On his part, the pioneer president, Hon. Tolu Amatu applauded the successes recorded by the group so far, thanking the military and other security agents for their supports and collaboration, adding that it was the confidence and trust they had that made them embrace the group wholeheartedly.

The new elected president, Hon Kurata Akassa while commending his predecessor and other past presidents of the group for their commitments, assured all Multinational Oil Companies of safety, he urged them to relocate back to Niger Delta as peace has returned to the region and their readiness to improve on the activities of the group.

Akassa said with the spread of members across the nine Niger Delta states with competent and capable Coordinators, and that the leadership rotates among the Nine States of the Niger Delta and is registered and known to all governors and security agents in the region