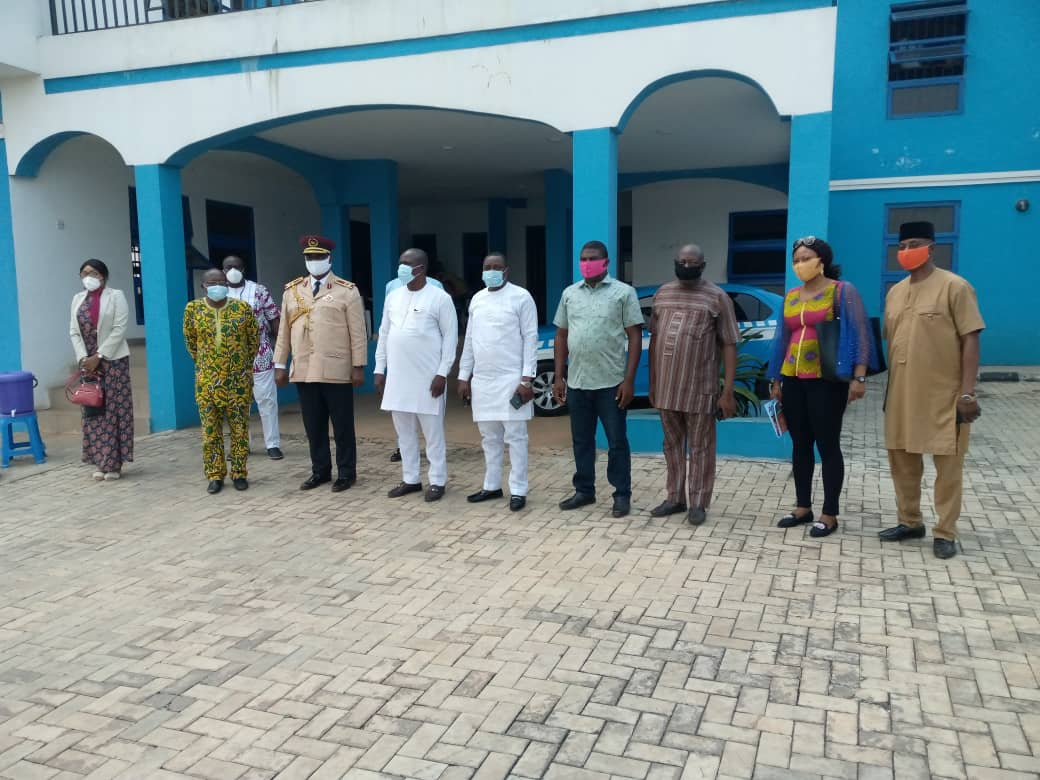 A group formerly known as the Media Think-Tank has been renamed League of Professionals for Strategic Advocacy (LPSA) and subsequently inaugurated Thursday, 14th January, 2021, at an enlarged meeting of its members in Asaba.

The change of name was sealed through a motion raised by the Senior Special Assistant to Governor Ifeanyi Okowa on Media, Mr. Nelson Egware and seconded by a veteran broadcaster, Mr. Fred Akpewe.

Earlier, the convener of the group, Prince Obaro Unuafe, who is also the Executive Assistant to the Governor on Orientation and Communication had welcomed members into the new year, appreciating them for keeping faith with standards in the media world.

He said it was worthwhile changing the initial name the group was known for, in the interest of repositioning for more value and acceptance within the setting of society.

The Convener also thanked members for attending the burial ceremony of his elder brother, affirming that the friendship that had come to exist as a result of the formation of the group had also come to stay.

Meanwhile, the subsisting chairman of the group now known as the League for short, Mr. Pius Mordi, who is also a Special Assistant to the Governor on Political Matters, commended members for maintaining the ethics of the media profession which affords them the opportunity of viewing societal issues from diverse positions and perspectives.

He posited that the League’s main focus in the immediate, would be to kick-start an advocacy for proper societal conduct, value reorientation, promotion of good governance and support for quality leadership.

He stressed that the group did not make a mistake when in the past, prior to the 2019 general election, it threw its weight behind the aspiration of Senator Dr. Ifeanyi Arthur Okowa who later emerged the Governor of Delta State a second time; adding that it was obvious the Governor had done excellently well thus far.

He stated that Senator Okowa had proved pundits wrong by his dogged giant strides of adequate infrastructural and human capital development, which had earned him the name “Road Master”.

The veteran journalist said the League would be in the forefront of projecting quality individuals aspiring for any political leadership now, in the coming years and beyond.