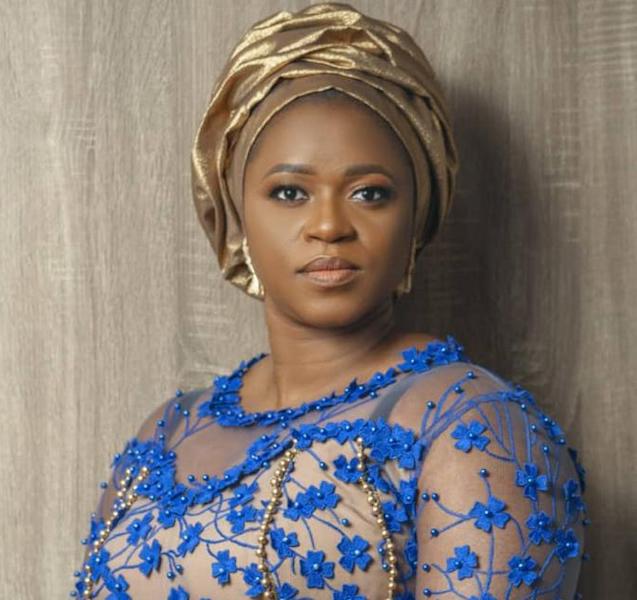 A group, Niger Delta Development Agenda (NDDA), has called on a group of legal practitioners, Lawyers For Justice Reform and others to properly verify their facts and provisions of the law and desist from maligning the good image of Hon. Stella Okotete, the Executive Director, Nigeria Export Import Bank (NEXIM).

In a statement signed by its Chairman, Mr Iteveh Nur’ Ekpokpobe and Secretary, Comr. Karo Edor, issued in Port-Harcourt, the group stated that the Lawyers For Justice Reform petition was baseless, and laced with deliberate maliciousness to bring an illustrious daughter of Niger Delta to disrepute before the public.

According to NDDA, judging by the names of those who signed the petition; the CSO was playing an ethnic card and in accordance with the dictates of a faceless party which would soon be exposed.

“As a pan Niger Delta Group we shall not fold arms and watch traducers pull down one of our very best who has performed impeccably well in her capacity as the Executive Director, Business Development.

The group restated that there was no provision in the NEXIM act that lays out the qualifications for appointment of Executive Directors or any Director or the bank as appointments are purely at the prerogative of the President.

The NDDA stressed that Hon Stella Okotete has performed well in her capacity as an Executive Director which has in turn led to the growth of the bank.

“According to section 14 (1) a, b and c of Nexim act stated that the bank shall be exempted from provisions of banks and other financial institutions act (BOFIA), among others particularly section 47 of BOFIA.

“We hereby urge the public to disregard the publication forthwith as it was done with malicious intents. We also sound a note of warning to the Lawyers For Justice Reform and any other group who may pop their heads in future to turn their face away from our illustrious daughter or face the tune.” The group stressed.