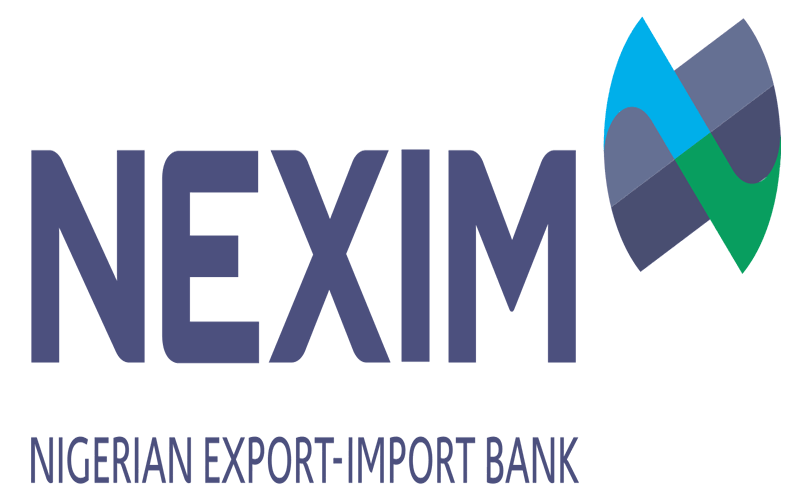 A Civil Society Organisation, Coalition Against Malpractices and Corruption (COMAC), has called on the Federel Government to make punishment more stringent for person who peddle false and unverified allegations.

COMAC’s Executive Secretary, Mr. Babatunde Kolawole, in a chat with newsmen in Lagos, said several unscrupulous elements and racketeers have infiltrated the Civil Society Space and thus reducing the poise of anti-corruption.

Babatunde said, his statement was following calls by group of legal practitioners, Lawyers For Justice Reform for the sack of Hon. Stella Okotete, the Executive Director, Nigeria Export Import Bank (NEXIM) on grounds which he described as non-existent.

The COMAC Boss urged the group to verify their facts as well as the provisions of the law on the issue and desist from maligning the good image of Hon. Stella Okotete, the Executive Director, Nigeria Export Import Bank (NEXIM).

The Civil Society Coalition stated that there was no provision in the NEXIM act that laid out the qualifications for appointment of Executive Directors or any Director or the bank as appointments were purely at the prerogative of the President.

“According to section 14 (1) a, b and c of NEXIM Act stated that the bank shall be exempted from provisions of banks and other financial institutions act (BOFIA), among others particularly section 47 of BOFIA.

While we urge the Lawyers For Justice Reform to live up to their name, we urge the public to disregard their insinuations which obviously lack merit in every material particular.