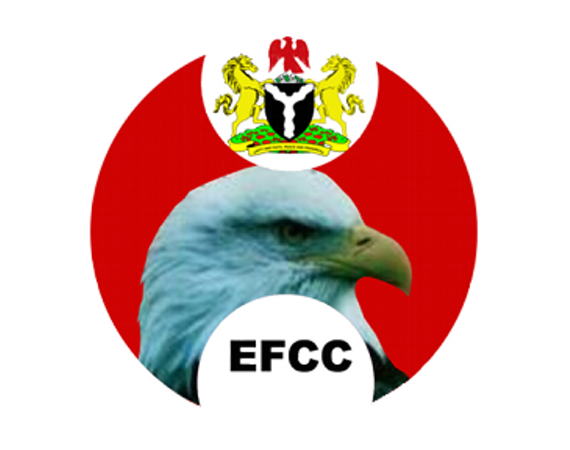 Former Minister of Aviation, Femi Fani-Kayode was on Monday re-arraigned before a Federal High Court in Lagos, over charges bordering on laundering N4.6 billion.

The Economic and Financial Crimes Commission (EFCC) re-arraigned the accused on 17-counts charge of money laundering.

Their re-arraignment was sequel to the transfer of the case file to a new trial judge, Justice Mohammed Aikawa.

The charge, which was previously before Justice Sure Hassan, was re-assigned to Justice Aikawa following an application by counsel to Fani-Kayode, Mr Norrisson Quakers.

Quakers had urged Hassan to withdraw from the suit alleging that he (judge) would be biased as he previously worked for the EFCC.

Meanwhile, before the re-arraignment of the accused, defence counsels, Mr Wale Balogun (SAN) and Mr Abiodun Owonikoko (SAN) had informed the court of their application seeking transfer of the case from Lagos division.

The application was however, opposed by the prosecutor, Mr Rotimi Oyedepo, who argued that the pleas of the accused ought to be taken first.

The trial judge then ordered that the pleas of the accused be taken.

The accused persons however, pleaded not guilty of the charges.
Justice Aikawa then adjourned the case till June 7 and June 9 for trial and decision on the application to transfer the case.

In the charge, the accused were alleged to have committed the offences between January and March 2015.

In counts one to seven, they were alleged to have unlawfully retained over N3.8 billion which they reasonably ought to have known formed part of the proceeds of an unlawful act of stealing and corruption.

In counts eight to 14, the accused were alleged to have unlawfully used over N970 million which they reasonably ought to have known formed part of an unlawful act of corruption.

In counts 15 to17, Fani-Kayode and one Olubode Oke, who was said to be at large, were alleged to have made cash payments of about N30 million in excess of the amount allowed by law and without going through financial institution.

Besides, Fani-Kayode was alleged to have made payments to one Paste Poster Co (PPC) of No 125 Lewis St., Lagos, in excess of the amount allowed by law.