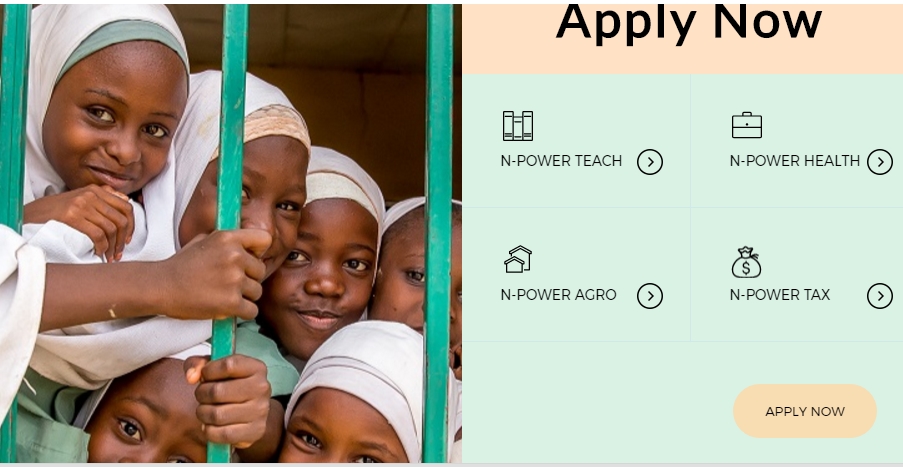 The Senior Special Assistant to the President on Job creation, Afolabi Imoukhuede, disclosed this to News Agency of Nigeria in Asaba, Delta, on Sunday describing the figure as landmark.

He said that the figure for 2017 was generated barely five days after the application was opened on June 14, while the applications for the previous year were got during the two and half months it was opened.

According to the SSA, N-Teach, the teacher volunteer aspect of the scheme, got the highest applications so far with 470,456; while N-Agro, the Agriculture extension section of the scheme followed with 127,315.

Mr. Imoukhuede said that in 2016 the total graduate applicants were 350,000 being less than 50 per cent of the applications already received in less than one week of entries for 2017.

He said the reason for the large number of applications might be because “a lot of graduates now have faith in the scheme unlike last year when many were a bit sceptical and refused to apply.’’

He said that in spite of the number, the federal government would restrict itself to the recruitment of 300,000 graduates in the current scheme in order not to exceed the programme’s budget for the period.

Mr. Imoukhuede hinted that the selection process would maintain same transparency as in 2016 and expressed gratitude that the hiccups in 2016 registration was completely absent in 2017.

He added that everyone to be engaged this year must satisfy the recruitment requirements outlined in the advertisement such as age and academic qualification as well as completion of the NYSC scheme.

The SSA noted that the N-Power was a lifeline provided by the Muhammadu Buhari administration to curb the high rate of unemployment rate in the country as promised during his presidential election campaign in 2015.

According to him, volunteerism is a global scheme performed free by those working in other countries but Buhari has promised N30,000 monthly stipend to each graduate volunteer in the country.

He advised the youth to take advantage of the scheme to improve their employability skills and also add value to the society especially in the rural areas.

He said the N-Power had received a lot of commendations from the public since its inception.

He showed NAN a particular commendation by one Lucky Odiase who also begged the “leaders to let N-power be the hub for employment to all federal jobs’’ because “it is so transparent.’’

Other commendations had come from Olajide Abiola, Cyril Onyeama, and Umar Mohammed who hailed the engagement of N-power with the youth on timely responses to queries and concluded that it showed that “the country can get things right’’.

One Gabriel Atume simply wrote “God Almighty will bless PMB (Buhari) and Osinbajo a thousand folds for bringing dividends of democracy to the grassroots’’.