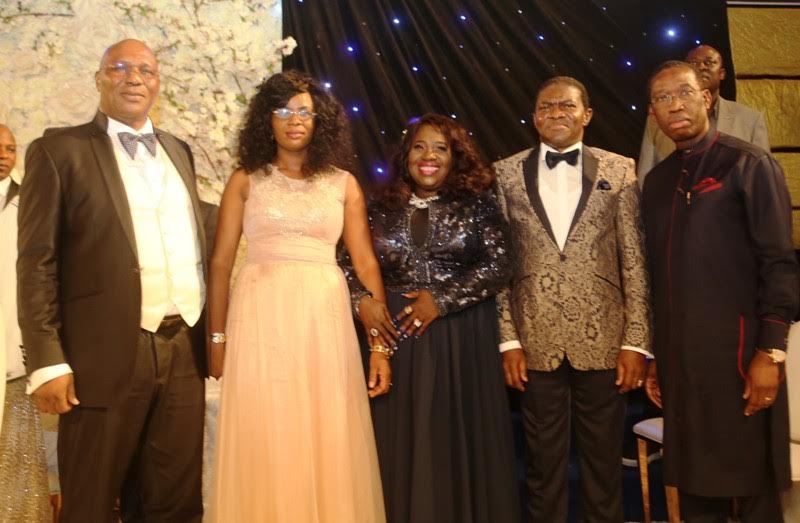 Delta State Governor, Senator Dr. Ifeanyi Okowa has enjoined religious leaders to sustain the spread of the gospel of Christ by raising a younger generation of believers to succeed them.

Governor Ifeanyi Okowa who gave the advice at the weekend during the fiftieth birthday anniversary of the Warri Zonal Director of the Christ Embassy Church, Pastor Siji Dara, said that the development of the Church must be sustained, pointing out that a generation of true worshipers was needed for the end time army.

He said Pastors should place emphasis on the message of Salvation instead of focusing on prosperity which according to him was the vogue in modern Christianity.

The governor reiterated government’s determination to impact on the lives of the people and called on the Church to intensify their prayers for the Government of the state and the nation.

While appreciating God for the life of Pastor Dara, Governor Okowa commended him for the tremendous impact he has made in the lives of many people, and urged him not to relent in mentoring more people for higher divine assignments.

In their remarks, the Deputy Governor, Barrister Kingsley Otuaro, who was the Chairman organising committee for the birthday and his wife, Deaconess Ebi Otuaro said their lives have been transformed by the word of God through the celebrant.

They described Pastor Dara as a mentor, and a coach as they prayed for God’s mercies and wisdom upon his life.