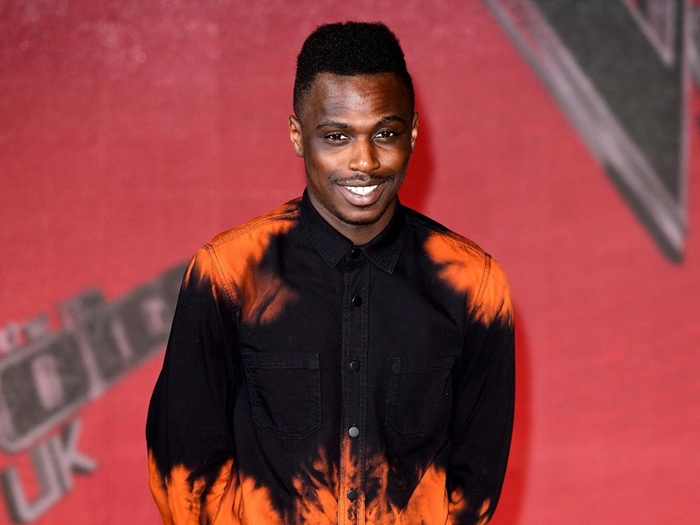 Mo Adeniran, 21- year- old Nigerian singer, has emerged the winner of the 2017 edition of The Voice, United Kingdom.

“After months of stellar performances, battle rounds and public votes, Mo Adeniran was crowned the winner of The Voice UK during Sunday night’s live final,” according to Dailymail UK.

Flabbergasted as the result was announced, Adeniran looked on in shock whilst his mentor, singer and Oscar-winning actress Jennifer Hudson immediately burst into tears of happiness.

Adeniran who worked night shifts at a hotel prior to the show, came to the show with his best friend, Max Vickers, who made it through to the semi-finals.

He beat other contestants with his rendition of Iron Sky which had the judges turning their chairs. His victory left him in shock while his mentor, Hudson, burst into tears of joy.

He thanked his mentor, Hudson, for her support. “An amazing thank you to the most phenomenal person I have ever met, thank you Jennifer,” he said.

Adeniran’s stirring performance of “Unsteady” had Hudson struggling to contain her emotions.

Blinking back tears, she told him: “Mo, we feel your heart.

He won praise from all the coaches, with Gavin Rossdale gushing: “You have the voice of a generation.”

Adeniran was adopted into a family at the age of three – only to be taken away again at the age of eight after it was discovered his adoptive mother was abusive.

The star was then placed back into social services and his turbulent family life led him to go off the rails as a teen.

This came to a head when Mo lost his close pal in 2015 after he died from a drug overdose.

Mike Carter, who was one of Mo’s band mates, battled with an addiction to painkillers which he was taking for chronic back pain.

Tragically, Mo suffered another personal loss when his friends from the band Viola Beach died in a car crash last year.

The band were to play at a tribute concert for Mike before the accident Sweden which killed Kris Leonard, River Reeves, Tomas Lowe, and Jack Dakin.

Adeniran was congratulated by his fellow contestants, Jamie Miller and duo, Into The Arkas as confetti fell on the stage.

Sarkcess Music ranks 2016 Most Reputable Music Record Label in Ghana
Based on Logistics: Efe Grabs N25million and an SUV from BBNaija 2017 Edition