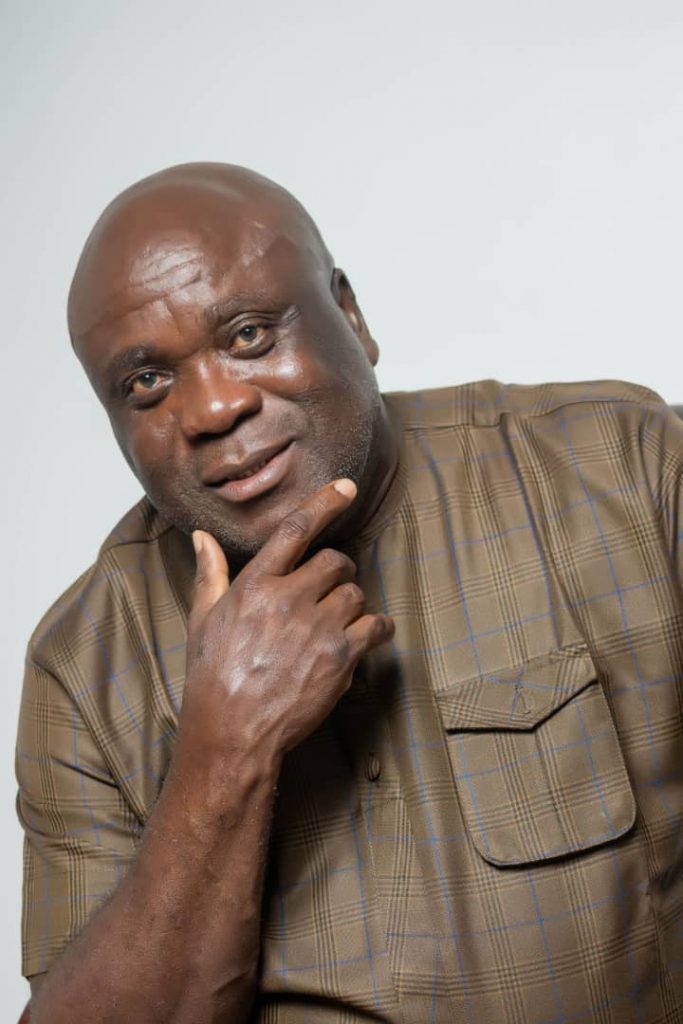 Ahead of the 2023 general elections, the member representing Warri South Constituency II in the Delta State House of Assembly (DTHA), Hon. Matthew Opuoru has outlined a cursory scorecard within his last three years in the State Assembly.

Opuoru unveiled some of his achievements as a worthy legislator that deserves a return ticket to the state assembly while addressing the Peoples Democratic Party (PDP) members, delegates and Party faithful in Warri.

He said on assuming office as Lawmaker representing Warri South Constituency II, buoyed by the desire to reduce the poverty rate and tackle the infrastructural deficit in the education sector across the Constituency, he immediately launched a micro-economic support scheme and introduced critical educational intervention programmes, as part of his constituency projects.

He disclosed that the scheme was inaugurated Monday December 16, 2019 and has continued uninterrupted till date, despite the economic shocks caused by the COVID-19 pandemic and the ongoing Russian invasion of Ukraine. That the empowerment scheme has expanded to accommodate more persons.

“Apart from the 14 Aides, there are others commissioned to play strategic roles from the background, in my resolve to give people of Warri South Constituency II, what they have been yearning over the years”. He stated.

Recall that the current Chairman of Warri South Local Government Area, Dr. Michael Tidi, who spoke during the inauguration of the micro support scheme on Monday December 16, 2019, stated: “We haven’t seen this kind of thing before. He (Hon. Opuoru) deserves applause. No need for competition amongst political office holders, we should complement ourselves. I advise the beneficiaries to invest the money into productive ventures, even though it is small”.

“I want to also assure that the drainage project at Ikengbuwa Primary School, Ajamimogha, Warri, which I included in my 2022 constituency project, would be completed before the end of December this year. God willing, before December this year, the projects at Merogun and Ogedegbe Primary Schools, will be completed. Recall, I moved a motion to that effect in the State House of Assembly, when the roofs and other critical structures of Merogun and Ogedegbe Primary Schools, were destroyed by rain/wind.

Opuoru, who sought permission from the audience to add that the aforementioned were just the beginning of greater things to come for Warri South Constituency II from 2023, that with the renewal of his mandate by the grace of God and with usual support from his constituents, revealed that he also influenced the construction/completion of strategic internal roads in Okere-Urhobo, Warri.

“These intervention programmes did not deter me from effectively carrying out my legislative and oversight functions in the State House of Assembly”. He added.