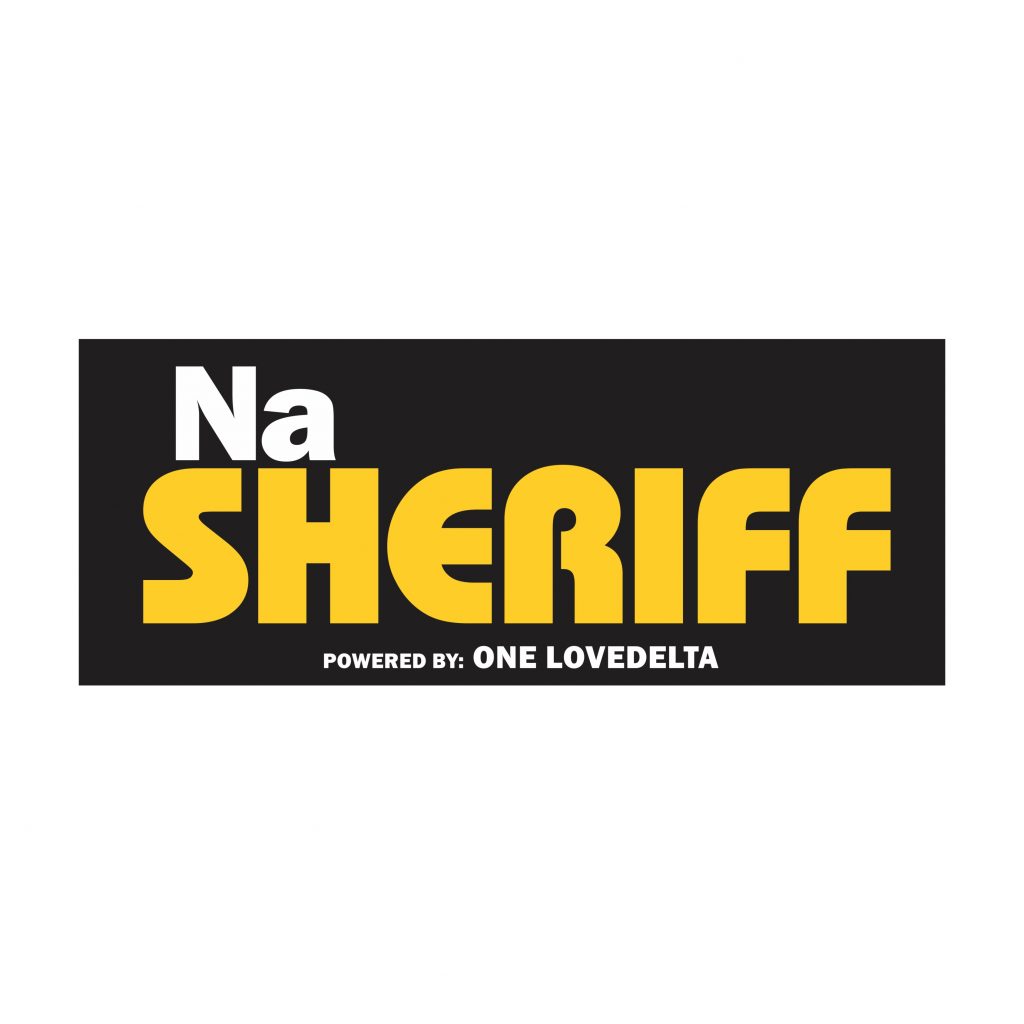 …Congratulates Him on Successful Clearance.

One LoveDelta, a frontline support group for the emergence of Rt. Hon. Sheriff Oborevwori as next governor of Delta State, has described wranglings on social media by some quarters on the educational qualifications of Oborevwori, as stepping stones to a resounding victory for Sheriff Oborevwori at the primary and general elections.

The group in a press statement signed by its National Coordinator, Comrade Ushi Israel, stated that, the pedigree of Rt. Hon. Oborevwori in political leadership especially as the Speaker of the Delta State House of Assembly and Deputy National President of the 36 States Houses’ of Assembly, has shown that his educational qualifications is an addon to his political prowess.

They stressed that, the kickings of opposing camps, show that Oborevwori is the Man to beat and the right choice of Deltans who are yearning to go to the polls and massively elect a pan-delta candidate, loved across the lenght and breadth of the state.

One LoveDelta further dispelled the rumours that Governor Ifeanyi Okowa is bankrolling the aspiration of Rt. Hon. Sheriff Oborevwori, noting that, the recent consultation visits across the state shows a grassroot politician capable of winning any election.

According to the statement; “One LoveDelta is proud to associate with Rt. Hon. Sheriff Oborevwori, the choice candidate of Deltans and the Peoples Democratic Party, PDP. We celebrate with him and indeed all Deltans on a smooth clearance at the governorship screening in Port Harcourt.

“Committed to seeking educational knowledge, the display of his rightfully acquired Certificates to the screening committee and INEC, has shown his value for education of which we know that he will do MORE in our education sector when he emerges Governor in 2023.

“We call on other PDP aspirants who are having sleepless nights over the outstanding credentials of Rt. Hon. Oborevwori, to call their supporters to order, refrain from dragging the party’s image to disrepute and close ranks ahead of the general elections.

“One LoveDelta also wishes to assure all Deltans that Rt. Hon. Oborevwori stands for all ethnic groups and his candidature is not smokescreen but a burden for all senatorial districts to bear successfully to the end as he is true representation of a detribalized Deltan.

“His consultation visits which we followed critically, had political bigwigs, business men and women from all ethnic groups in a united front who tirelessly rallied their constituents and supporters for Rt. Hon. Oborevwori.

“At this juncture, we declare that, His Excellency, Senator Dr. Ifeanyi Okowa is very committed to finishing strong and leave legacy projects for the state. He is not bankrolling the ambition of Rt. Hon. Sheriff Oborevwori or any aspirant as he is the father and a friend to all aspirants who he had in one way or the other worked with or appointed into his cabinet.

“We finally appeal to delegates to que behind a Pan-Deltan, Rt. Hon. Oborevwori at the governorship primary on May 21 and deliver the mandate of Deltans on the platform of the Peoples Democratic Party, PDP”. They stated.