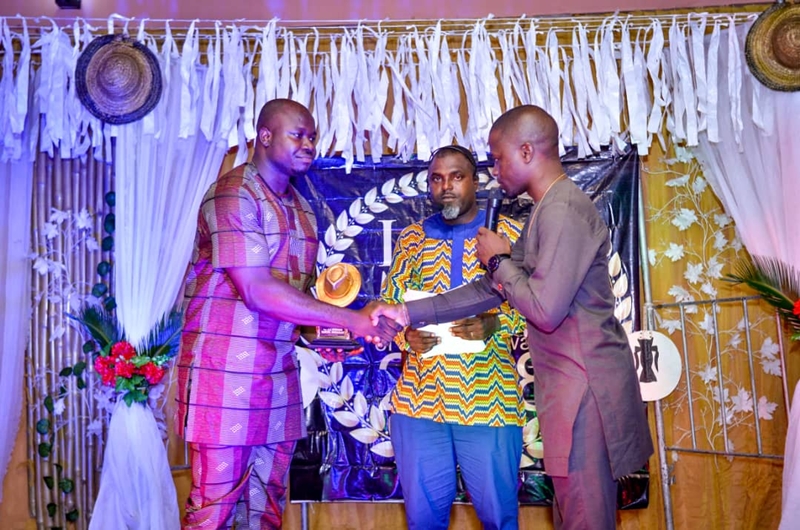 For his poise and effort towards Isoko development, former Secretary to Delta State Government, Comrade Ovuozourie Macaulay, has bagged an award as ‘Isoko Man of The Year Par Excellence’.

Presented by the ‘Isoko Man Of The Year Awards Group’ during its maiden edition which held in Eboh Hotel, Oleh, Isoko South Local Council headquarter, the award, according to the organisers, is most informed by his contribution to the sociopolitical development of Isoko nation.

Receiving the award, Macaulay who was represented by the Chairman, Macaulay Media Vanguard (MMV), Mr Iteveh Ekpokpobe, dedicated it to persons who continually believe and work towards the development of Isoko.

According to him, the development of Isoko nation should top the interest of every Isoko above everything else.

Macaulay sued for peaceful coexistence amongst the people, with a stress on the need for family units to ensure a firm grip on the issue of morality especially as it concerns the grooming of their wards and children.

While condemning the spate of ritual killings allegedly perpetuated by internet fraudsters aka ‘yahoo boys’, Macaulay preached against the drive for quick wealth which he said is fast becoming rife.

He commended the organisers for deeming him fit for the award adding that it would spur him to avail more towards the development of Isoko nation.